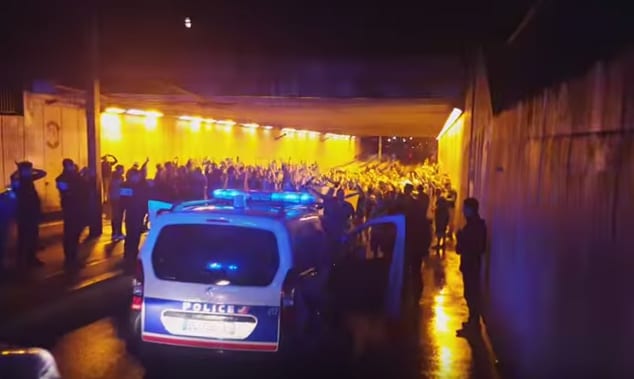 It wasn’t the result the Republic of Ireland were looking for as they lost their Group E Euro 2016 clash with Belgium.

The result leaves Martin O’Neill’s side a mountain to climb if they are to reach the last 16 and have any involvement beyond Wednesday.

However, that didn’t seem to dampen Irish fans’ spirits as they continued to build their reputation with this gathering under a bridge in Bordeaux.

French Police were keen to move them on but this was one party they were never going to halt.