The opener came in the first minute of the game 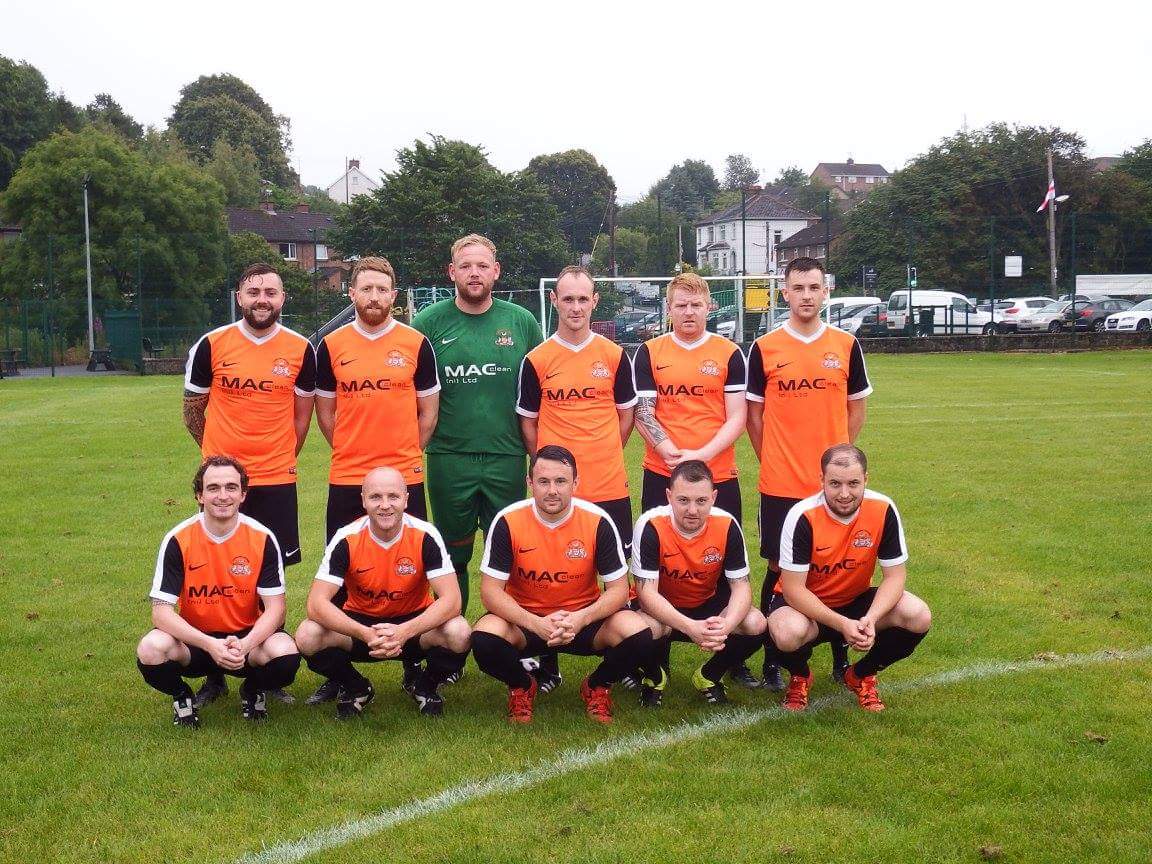 Tandragee Rovers got their Armstrong Cup defence off to a perfect start with a comprehensive four-goal victory over Red Star FC at Mill Field, Armagh on Friday night.

And it didn’t take them long to register on the scoresheet because with just 25 seconds on the clock, Red Star’s Hugh McSorley tripped Mark Bicker, who then dusted himself down to convert to put his side 1-0 ahead.

This didn’t dent the confidence of Red Star who were unfortunate not to draw level when on 11 minutes.

Darren Bruce should have equalised but he spurned a one-on-one opportunity with the Rovers’ stopper getting his fingertips to the ball to knock it out for a corner kick.

The city side were unfortunate only five minutes later when Campbell slipped whilst in possession of the ball, which then fell invitingly to Cecil Corbett, who with his first touch lobbed over Gibney from 25 yards out to put his side further ahead.

Two minutes later and it was Bicker again who was tormenting the Star defence. After his shot was parried by Gibney the ball bounced up eight yards from goal and was headed in by Matt Webb to put Rovers 3-0 up after only 18 minutes.

The game at this stage settled down and with Red Star refusing to give up they were rewarded on 37 minutes when Jonny McSorley took advantage of a mix up in the Rovers back line to score and leave it 3-1 at the interval.

After the break and despite both sides creating chances it was Rovers who struck again with another spot kick awarded by referee MacDonald, again put away by Mark Bicker to claim his second of the game.

In the final minute of the match Rovers claimed their fifth of the night when after some precise one touch passing the ball was dispatched by substitute Jonny Black to leave the final score Tandragee Rovers 5 – Red Star FC 1.