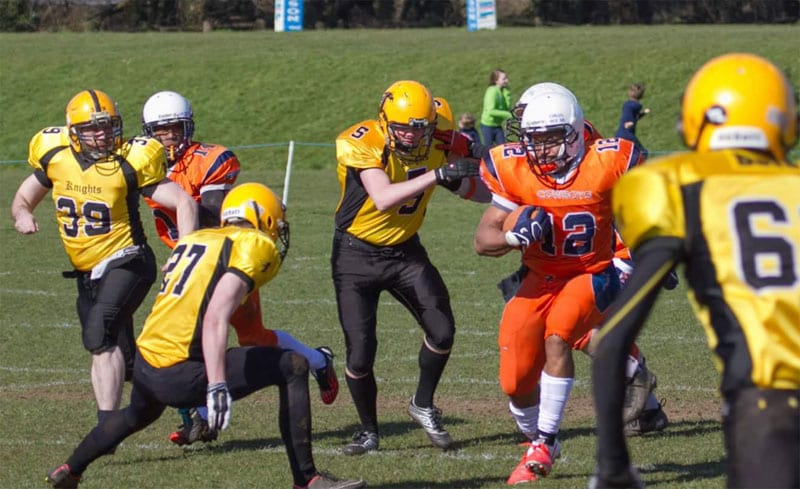 The Cowboys have got off to a stuttering start and are hoping to correct this by picking up their first win of the season after two opening defeats although their visitors are in a similar boat with three opening defeats and still chasing that elusive win.

Cowboys will be looking to notch up that first W and kick off their season, if the offence can get rolling against a usually tough Rhino’s defence it will be a big factor in Sundays game.

Head Coach Greg Loughran said: “We are disappointed in our start to the season as we feel we have been and are a lot better than the results have shown, the time is now for us to show up and get our season going in the right direction.”

Kick off this Sunday is at 2pm, there will be BBQ provided for fans so be sure to come along and get behind the local lads.