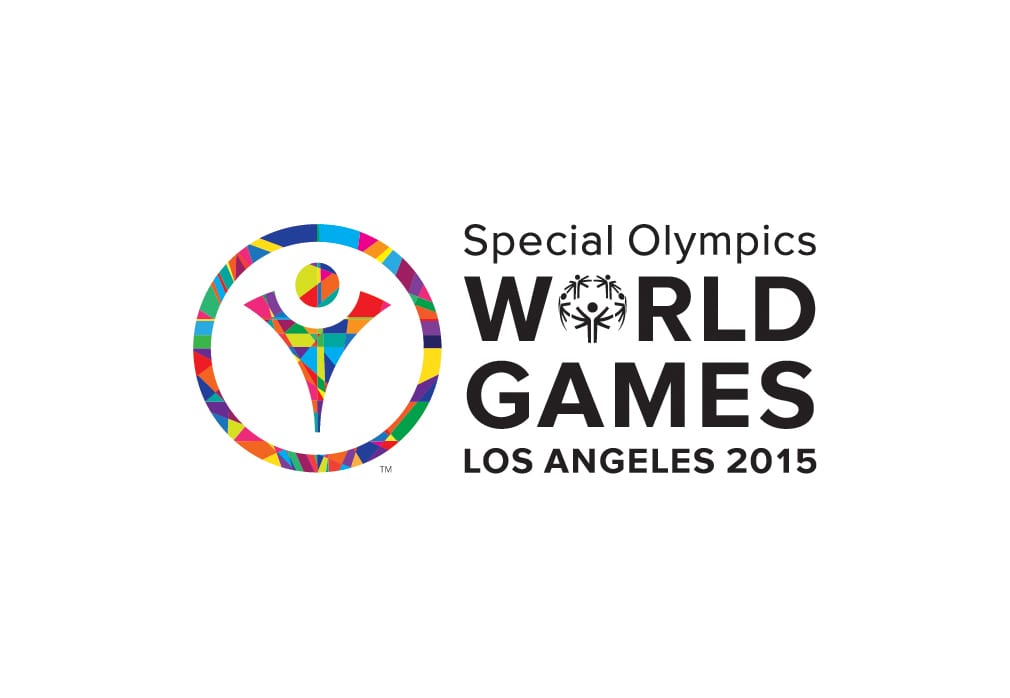 The 35-year-old Lurgan woman was one of three Irish swimming medallists on Sunday as she picked up a 100 metres backstroke bronze at the University of Southern California arena.

Johnston competes for the Ripples Special Olympics Club in Portadown

The county Armagh woman is one of 12 Ulster athletes in the 88-strong Ireland team competing in Los Angeles until next Sunday.

Special Olympics Ulster’s regional director Shaun Cassidy, speaking to BBC News NI, said: “Our congratulations go to all of the athletes and particularly Ulster’s Sarah Jane Johnston who recorded the first medal win for the team.

“The excitement from Team Ireland volunteers, families and supporters is being felt at home and abroad, with a great buzz building on social media and we invite everyone to join us in cheering on our Team Ireland athletes on as LA2015 continues.”