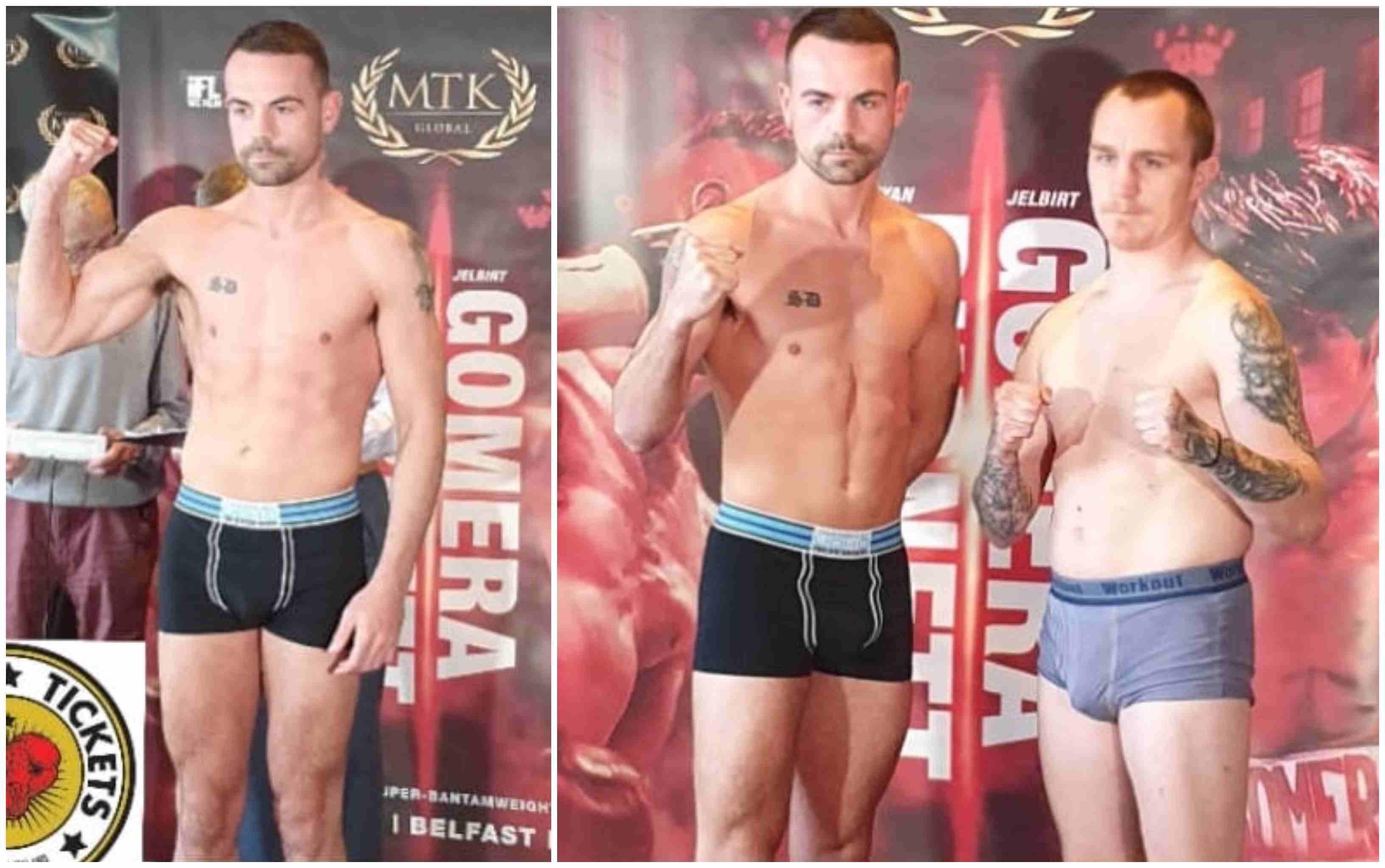 Armagh boxer Sean Duffy will make his professional debut in Belfast tonight (Friday) – at the second time of asking.

The Keady ABC amateur begins his career in the paid ranks on the undercard of former world champion Ryan Burnett’s who’s coming back from a nasty injury suffered against Nonito Donaire in the World Super Series in November.

The 2014 Commonwealth Games bronze medalist had been due to make his professional bow back in March only for a technical hitch to put those plans on the back-burner at the eleventh hour.

However, the 28-year-old has put that hiccup to one side and is now concentrating on recording his first victory in front of a packed house at the Ulster Hall.

His lightweight challenger tonight will be Croat Antonio Horvatic – a pro of 10 years – who has fought former world lightweight champion Dejan Zlaticanin, and gone the distance with top unbeaten English prospect Thomas Ward.

“I don’t know too much about my opponent but I know it’ll be a tough night’s work, which is exactly what I expect,” said Duffy.

“It has been a long time coming this debut of mine but I cannot wait to finally get in there and show the home crowd what I’m all about.

“This is a different setting altogether; turning professional is something I’ve been keen on for a long time – it’s the right platform for me and I feel I’m mature enough now as a fighter to really make waves.

“I want to put on a show but at the same time, box clever and get a professional job done.”

Duffy said the support he’s receive in the build up has been phenomenal and something he doesn’t take for granted.

“It’s a hard slog at times; a lot of which happens behind closed doors but the messages of support has been brilliant and I am so grateful to each and every person who has offered me that support.

“And I have to give a special mention to my sponsors: AFS – Advance Flooring Systems; Armagh Car Breakers; Dynes Brothers and Basil Sheils. Without them any of this wouldn’t be possible.”

You can watch Sean’s fight live on the link below from 6pm. He’s expected in the ring around 6.15pm.