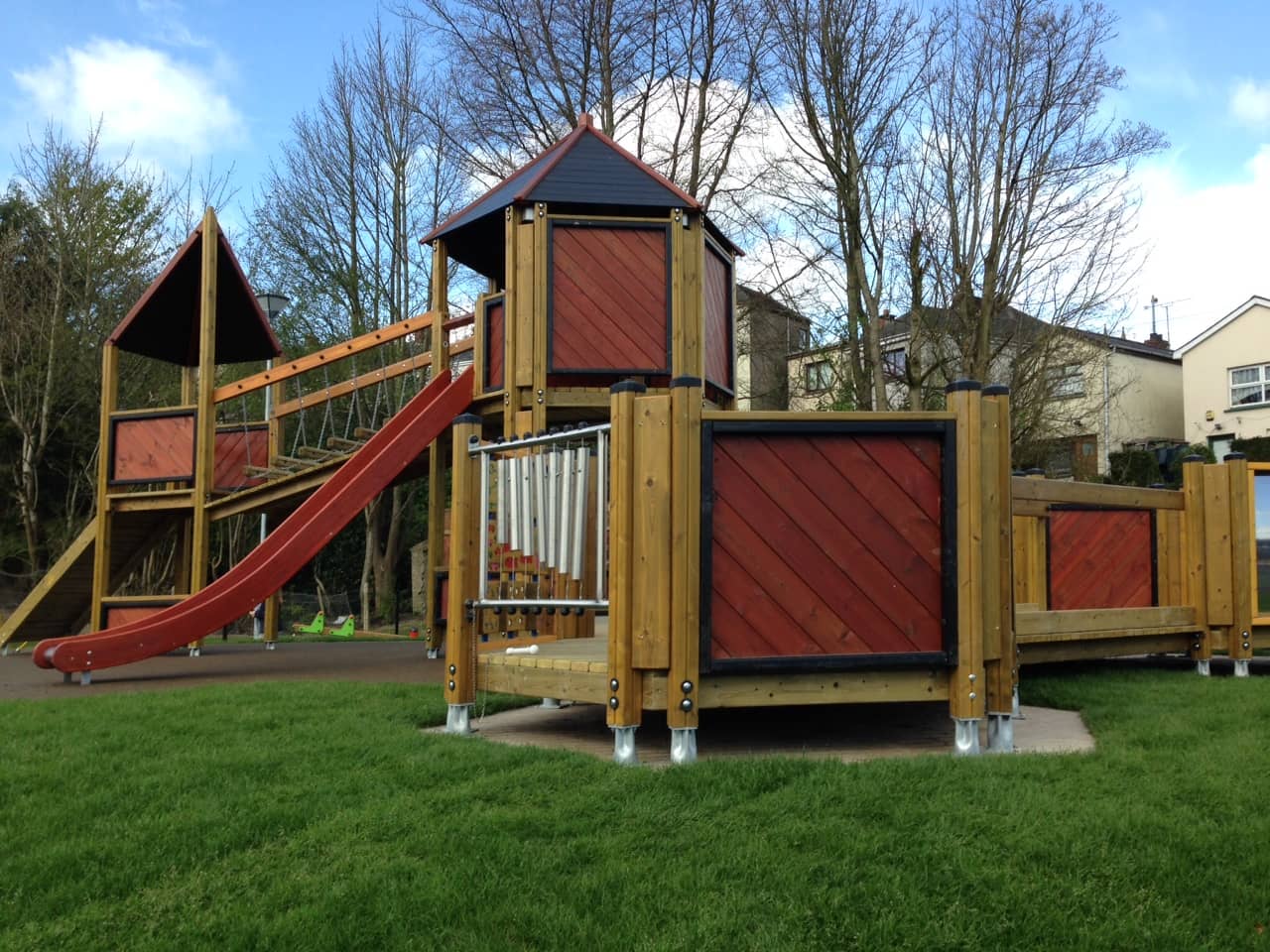 Work on a new play park in Darkley, Co Armagh, is due to begin before the end of July, it has been revealed.

The news has been welcomed by two local councillors, who will say it will be a huge and welcome development for the area, often dubbed ‘the forgotten village’.

Sinn Féin councillor Mary Doyle has said she is delighted with the news that Darkley is to get its long awaited play facility.

Speaking following the announcement, Councillor Doyle said: “I first met council officials on the issue of the lack of a play area for Darkley approximately seven years ago.  Since then there have been many, many meetings and a lot of behind the scenes activity to bring this project forward.

“I am therefore delighted that the location issue has been resolved and that the new play park will be situated at Darkley Primary School.  I think that this will be a fantastic location as the local kids will have access during school hours which will no doubt enhance the user levels of the park while also ensuring access for the whole community.”

Councillor Doyle also confirmed that the park should be completed before the next school year.

“Work is scheduled to begin in July and the park should be operational by the end of August.  I know it would have been great to have the facility over the summer holidays but I’m sure local people will not mind a two month wait when they know the play park is on its way.

“This will be a major asset to Darkley and at last the kids of this area and their parents will have a first class play park on their doorstep.  I can’t wait to see the finished article and I am proud to have worked on bringing this project to fruition.

“I will continue to work on behalf of all of the people of Darkely and the wider Cusher area.”

SDLP Councillor Thomas O’Hanlon has also welcomed confirmation that works are to begin on the new dual use play park at Darkley Primary School during July and works are expected to be complete in time for the school reopening in September.

Councillor O’Hanlon said: “I am delighted to confirm that Armagh City and District Council have appointed a contractor to take forward the proposed dual use play park at Darkley Primary School and it is expected that those works will commence before the end of July.
“It is also hoped that, subject to everything going to plan, works are due to be completed by the end of August just in time for the children returning to school in September.
“This is great news for the people of Darkley, they have been lobbying for and indeed waiting for a quality play park and I am delighted that with the co-operation of the school this can now happen.
“I have been working with a number of key stakeholders behind the scenes for a number of years to make this happen and am delighted with this news. I want to put on record my own thanks to Sean Hart and his staff at Darkley Primary School, as well as the committee of Darkley Phelim Bradys for all their help and assistance in bring the project top this point.
“Darkley is on the very edge of Armagh City and District Council and is often referred to by locals as the forgotten village. This investment cannot be the end of the council’s investment. The council have already submitted an expression of interest to Forest Service to redevelop Mountain Lodge / Darkley Forest but we need to see a regeneration plan brought forward for the village, to include physical and social regeneration in the area, and we have asked the Council’s Chief Executive to convene a meeting of all interested stakeholders in the area in the coming days to press this matter as urgently as possible.”
Picture shows the recently completed play park at nearby Keady.