Woman loses more than £400 as card is skimmed at ATM 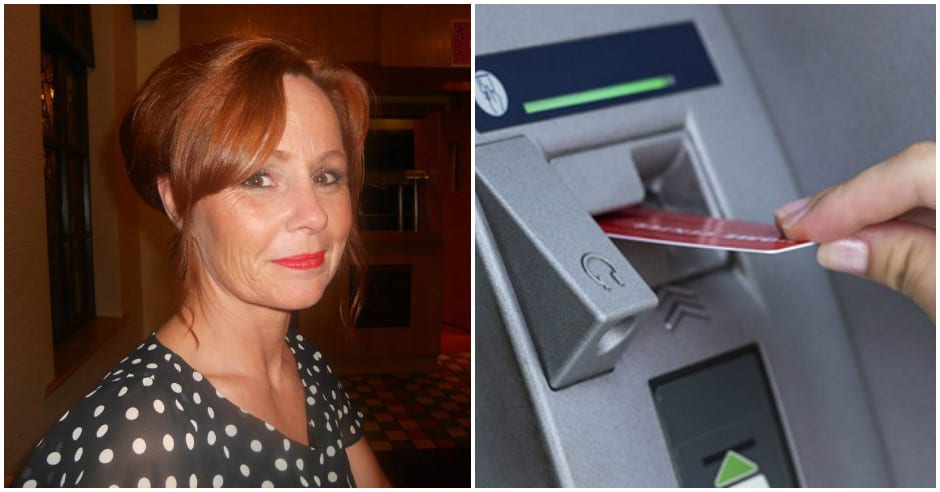 An Armagh woman lost more than £400 when her card was skimmed at an ATM in Moy this week.

Tracey McCaul, used the machine at the Spar store in the village on Tuesday afternoon, but it wasn’t until later that night when she realised what had happened.

Speaking to Armagh I, Tracey, said: “I used the machine around 3.30pm. I took out £60 and when I got home from work around 1am was checking my finances and there was a withdrawal already made of £397.40. There was another the next morning of £18.

“I contacted the bank immediately and they told me there were two withdrawals of £400 and £20 but it was the different currency that made it look like odd amounts.

She added: “I rarely use my card at the ATM anymore because this happened to me in August too, and once again in the Moy.”

Tracey took to Facebook to warn others to be wary of such a scam, however, she’s optimistic the bank will refund her.

She continued: “For now, Christmas shopping is on hold for a while and let’s hope my landlord is sympathetic.”

If you notice anything suspicious around an ATM, please contact police on the non-emergency number 101.