Woman in hospital after attack by three females 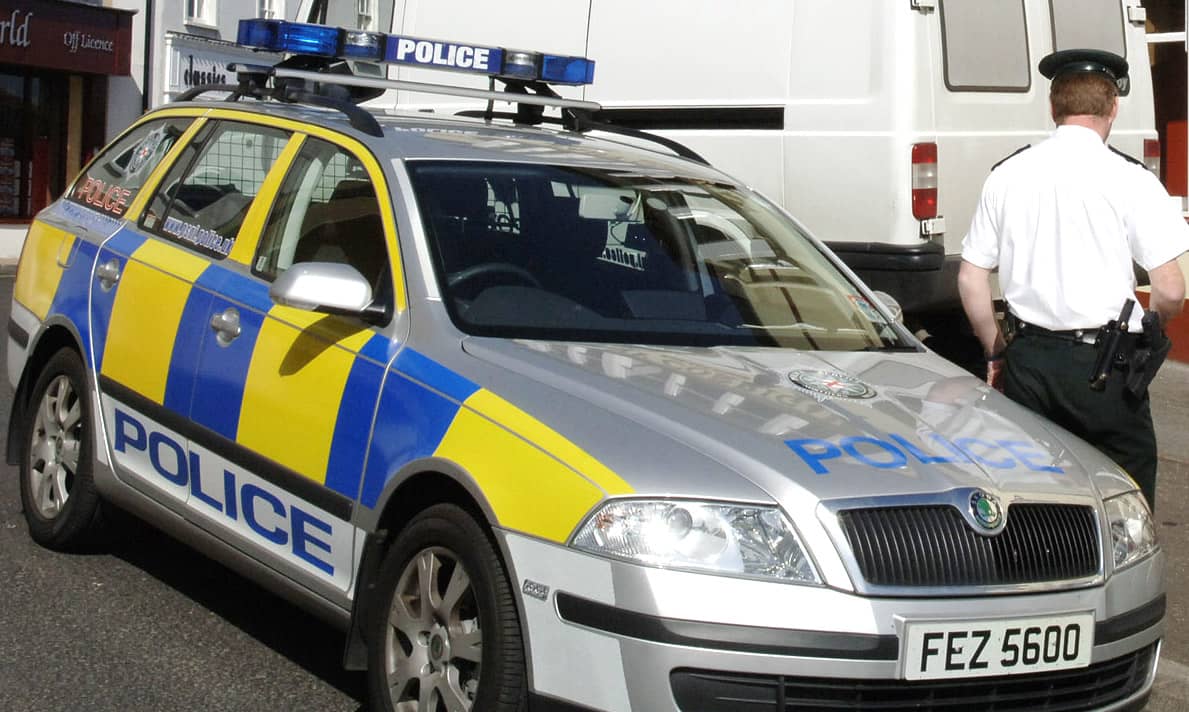 A WOMAN in her early 20s is being treated in hospital after being assaulted by three females in the Bridge Street area of Portadown on Friday night.

The woman is currently in hospital being treated for injuries which are not thought to be life threatening. It was also reported that following the assault, a passing female motorist stopped and took the injured woman home to the Markethill area.

The only description of the three females involved was that they were all adults, one with red/ginger coloured hair.

Detectives are appealing for anyone who witnessed this incident to contact them at CID in Lurgan on 0845 600 8000. Police are also especially keen to speak with the female driver who stopped to assist the injured woman. Or, if someone would prefer to provide information without giving their details, they can contact the independent charity Crimestoppers and speak to them anonymously on 0800 555 111