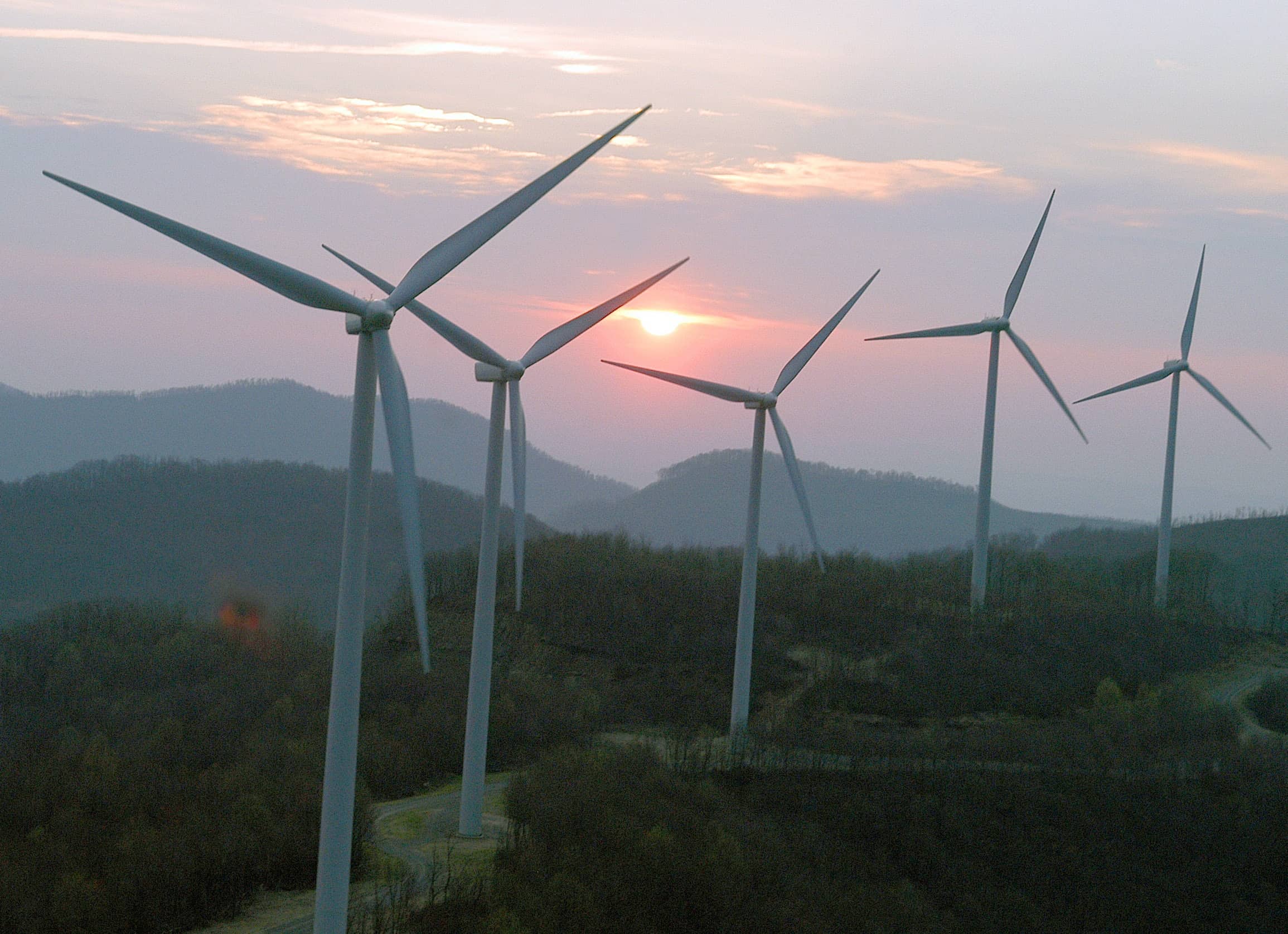 A total of 123 wind turbine applications have been approved by the Planning Service in the Armagh City and District area in the last six years.

In that same time frame only four planning applications have been refused.

In the Armaghbreague/Carrickatuke and Newtownhamilton area alone there are currently 40 separate applications being considered and is believed there could be a similar amount of applications about to be lodged.

SDLP Councillor Thomas O’Hanlon has expressed concerns about the way these  wind turbine applications are dealt with by Planning Service and local councils.

Councillor O’Hanlon made the call following a recent letter to Environment Minister Mark Durkan MLA and the Council’s Public Services Committee meeting which heard from local residents group on the issue.

“Personally I like wind turbines and am very much in favour of wind energy,” he said. “However these turbines must be located in areas away from housing and that are not causing concern in the local community.

“When making enquiries into the whole issue of wind energy and turbines, it becomes apparent that despite the large number of applications, many of these turbines are never constructed.
“The reason many are never constructed is due to the huge cost of connecting them to the electricity grid mean while communities are up in arms objecting many of these turbines will never be built, yet community tensions will last for years.

“In addition to that, there is no official record of the number of Wind turbines actually constructed in Northern Ireland, there is no obligation on the applicant to notify the local District Council when construction is about to begin yet if you want to install a new boiler for your home heating you must contact Building Control and advise them when works are about to begin.

“I want to see a more coherent approach to the way in which Wind Turbine applications are dealt with and monitored.
“I am fundamentally in favour of wind energy and indeed believe so too are many who object to the current rush of applications, however I am concerned about the number being planned and the cumulative impact of notice, shadow flicker, visual impact and the impact on communities.

“We need to see greater coordination between Planning Service and the District Council, Councils should monitor and be advised when turbines are being constructed and indeed applicants should have an approval from NIE for the connection to the grid before any applications are made. To me this approach would make sense.”

In conclusion Councillor O’Hanlon added: “Again I reiterate my support for wind energy and believe it can be an environmentally friendly alternative to electricity generation, but I believe it can and should happen with the support of local communities.”