Warning to holidaymakers as passport renewal delays having ‘devastating impact’ 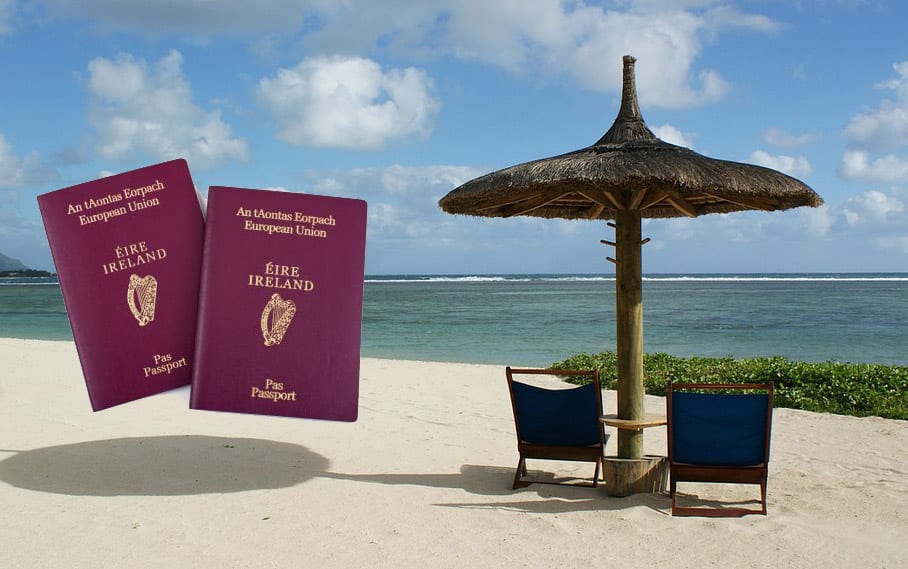 With the summer finally upon us – not that you can tell – holidaymakers are are getting ready to temporarily fly the nest in search of some much-needed sun.

However, those who need to renew their Irish passports are being warned not to leave it until the last minute.

Justin McNulty MLA said: “In recent weeks I have witnessed countless Irish Passport Applications and it normally takes ten to fifteen working days for an application to be processed and a new or renewed passport to be issued.

“However there is considerable pressures and delays in the system with some people telling me they are still waiting on their passports over eight weeks later.

“The delays are having a devastating impact, with many anxious would be holiday makers not knowing if their passports will arrive on time and if they will be able to travel.

“I would urge everyone to plan ahead, apply for your new passport or renewals in plenty of time. If your due to travel soon and have not got your passport back as yet, don’t be afraid to get in touch with our offices and we can chase them up for you.”