Hundreds left without electricity and heating in Craigavon 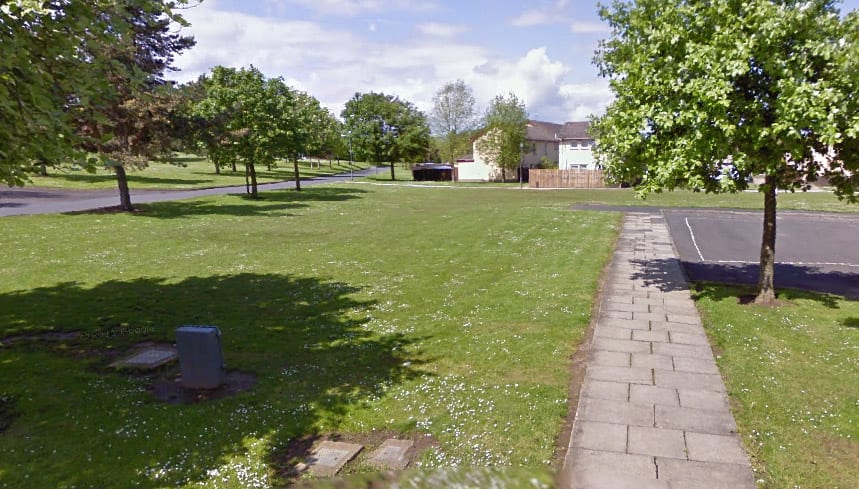 Hundreds of people in the Craigavon area were without electricity and heating for a number of hours on Saturday night.

Following the major disruption to around 2,500 residents in Central Craigavon on Saturday night, there was some rumours that this was as a result of a vandalism attack.
However, it has since transpired that it was not vandalism, but infact was the result of a damaged underground cable

Cllr Lennon said: “Thankfully most residents were restored within a short number of hours and the rest by Sunday morning.”