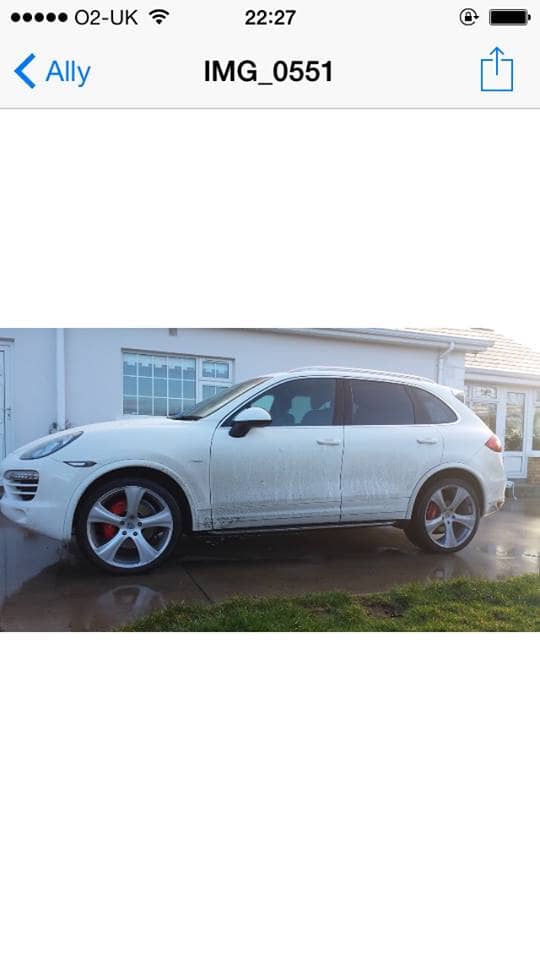 Police in Armagh are appealing for information following the theft of two vehicles during a creeper burglary.

Inspector Kieran Quinn said that at around 4.30am this morning, Thursday, December 11, entry was forced to a house on the Listrakelt Road, Derrynoose.

“Police are appealing to anyone who has information in relation to the theft or whereabouts of these vehicles to contact them in Armagh on 101, quoting ref: 116111214,” said Inspector Quinn.

Police and ambulance attend scene of tea-time stabbing in Armagh