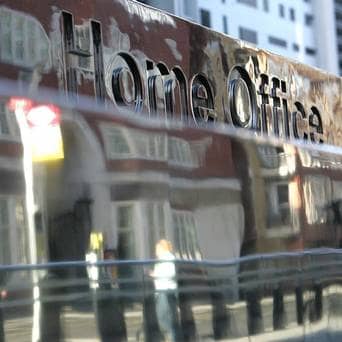 Home Office officials said the pair aged 23 and 25 from Bangladesh had overstayed their visas but were employed at a restaurant in Co Armagh.

A third man, aged 53 also from Bangladesh was stopped from working and ordered to report to the Home Office.

The owners of the Bengal Tandoori, at Bridge Street in Portadown could be fined up to £30,000 for failing to make the relevant employment checks.

Mike Golden, from the Northern Ireland Home Office immigration enforcement team, said: “The message to employers in Northern Ireland who choose to use illegal labour is clear. We will catch you and you will face a heavy penalty.

“Illegal working is not a victimless crime. It defrauds the taxpayer, undercuts honest employers and cheats legitimate job seekers out of employment opportunities.

“We are happy to work with businesses to let them know what checks need to be made on staff, but those who break the law should know that they will face heavy fines.”

The raid by Home Office immigration enforcement team was carried out after a tip-off.