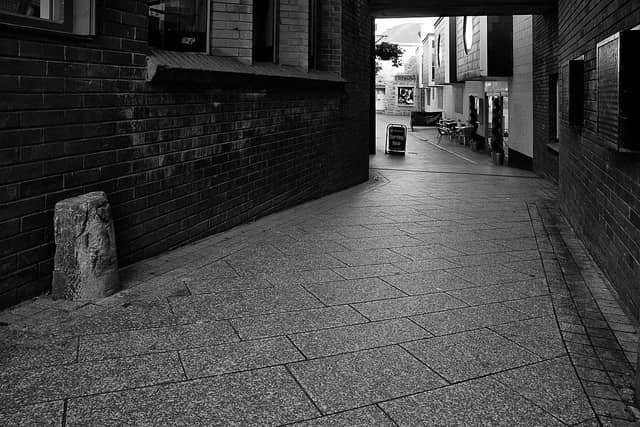 A 20 year old man sustained a stab wound to his back following an altercation between two groups of males at around 7.30pm.

He was taken to hospital for treatment but has since been released. Another man received a slash wound to his shoulder which did not require hospital treatment.

The three men arrested were questioned by officers and released on police bail pending further enquiries.

Police would ask anyone who witnessed this incident or who has any information to contact them in Armagh on 0845 600 8000. Or, if someone would prefer to provide information without giving their details, they can contact the independent charity Crimestoppers and speak to them anonymously on 0800 555 111