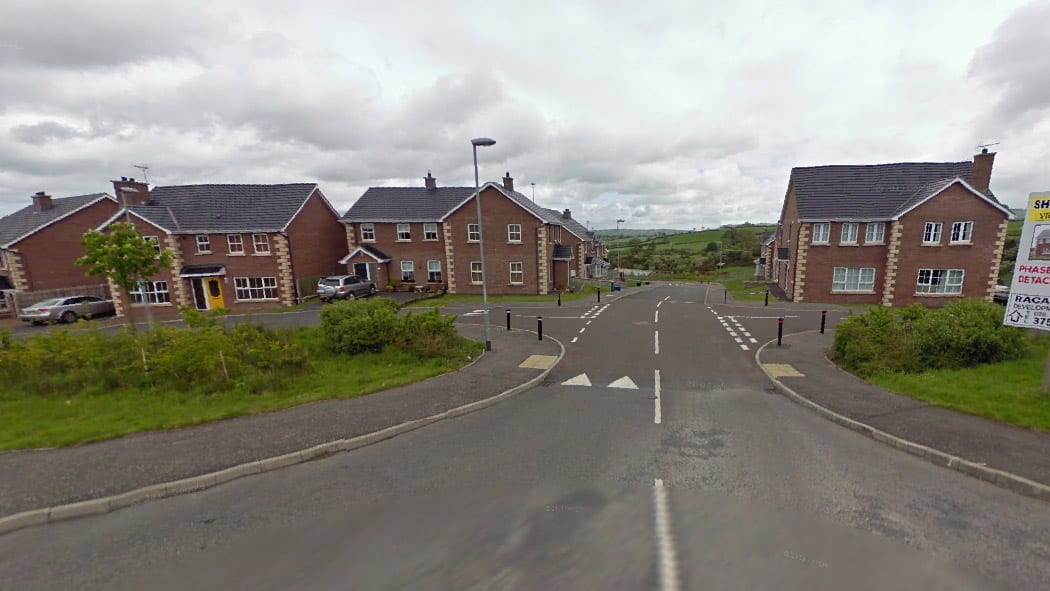 Police in Armagh are appealing for information following two burglaries in Keady.

Sometime overnight between Wednesday, 21 January and Thursday, 22 January, two houses in Keady were broken into. A house in Mulcreevy Park and a house on Granemore Road were entered.

Nothing was taken at Mulcreevy Park however a sum of cash was taken during the burglary on Granemore Road.

Speaking earlier today, a resident of the area who wanted to remain anonymous, told Armagh I that people are growing increasingly concerned.

“This situation is getting out of hand and it’s not the first time something like this has happened in the area,” she said.

“You reported on an incident last week. Why hasn’t there been anything done about this?” she continued. “It used to be I could leave my house knowing I’ll come back to it in one piece – not anymore.”

Sergeant Pete Moneypenny said: “We would like to hear from anyone who has information in relation to these incidents. We can be contacted in Armagh on 101.”