Two arrested on suspicion of burglary released on bail 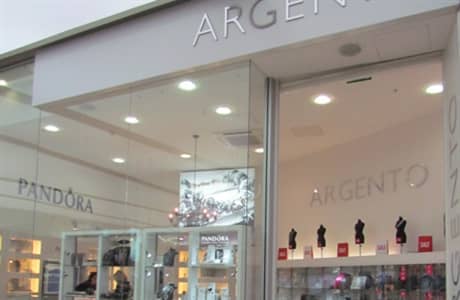 Police investigating a burglary in the Moyraverty Road West area of Craigavon in which jewellery valued at £80,000 was stolen have released two  men arrested last night (Thursday) on bail pending further enquiries.

The men, aged 41 and 63, were arrested on suspicion of burglary and the two are currently in custody helping police with their enquiries.

The 63-year-old was arrested on suspicion of a number of drug-related offences.

Temporary Inspector Jill Duffy said four searches were carried out  in the Craigavon are.

She said police were still appealing for anyone with information to come forward.