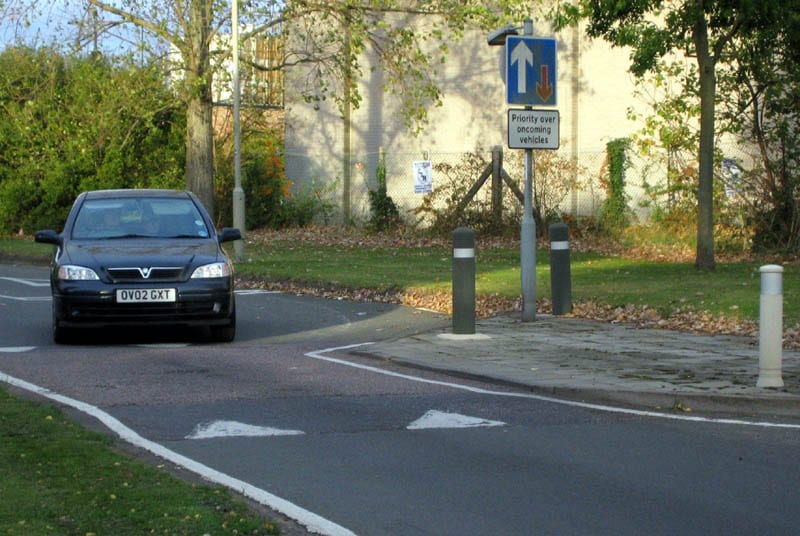 Transport NI has agreed to conduct a survey to see if there is a need for traffic calming measures at Aughan Park in Poyntzpass.

But officials have written to Armagh City and District Council saying if could take some time, owing to a backlog of such requests.

Transport NI points out there is “a great demand for traffic calming measures” and each request is considered carefully.

Schemes are prioritised, taking into account collision histories, vehicle speeds, traffic volumes and the character of the location in question.

This, Transport NI says, ensures that the limited available finance was targeted to those sites in most need.

In order to assess current traffic conditions and enable a traffic calming assessment to be made, Transport NI has arranged for a survey to be carried out.

But Transport NI says that, due to a backlog of traffic survey requests, it could be several months before the survey results are known.

Officials have given a commitment that they will update Armagh Council when the results are available.

Ulster Unionist Councillor Robert Turner welcomed the development and said residents would be pleased to see a survey carried out. He hoped that some success would come of it.

SDLP Councillor Sharon Haughey-Grimley also welcomed this development and emphasised the need for traffic calming measures in Aughan Park which had been raised a number of times.