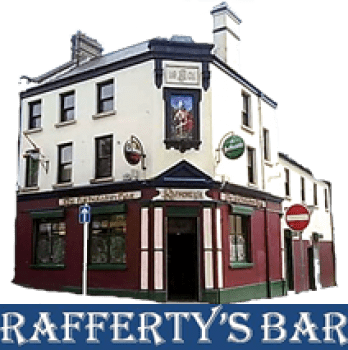 THREE men were taken to hospital for injuries sustained after a car drove into a group of protesters in Armagh late last night (Monday).
A black Renault Megane hit a number of people in the Newry Road area of the city – close to the police station – shortly before 10pm.

The vehicle then fled the scene, but a 17-year-old youth was later arrested close by, in the Cavanacaw Road area, and was assisting police with their enquiries.

The incident happened amid a protest staged at the decision to restrict the flying of the Union flag outside Belfast City Hotel.

During the course of the evening a number of roads around the city centre were sporadically blocked.

And an hour before the hit and run incident – at around 9pm – the Cuchulainn Bar on Thomas Street had its windows smashed and fireworks were thrown inside.

Local Sinn Féin Councillor Roy McCartney said: “These very easily could have set fire to the bar or injured those inside.

“The protests, intimidation and violence needs to end and Unionist politicians need to be to the fore, using whatever influence they have, in ensuring this happens.”

“There was a protest on the main Newry Road at the top of the Mall and it caused much disruption to many local people trying to go about their daily business,” he said. “The key issue needs to be respect. Everyone needs to remember that.”

Police have appealed for witnesses to both incidents to come forward.

A separate protest held in Tandragee on Saturday evening attracted a crowd of between 50 and 60 supporters and passed off peacefully, according to police.