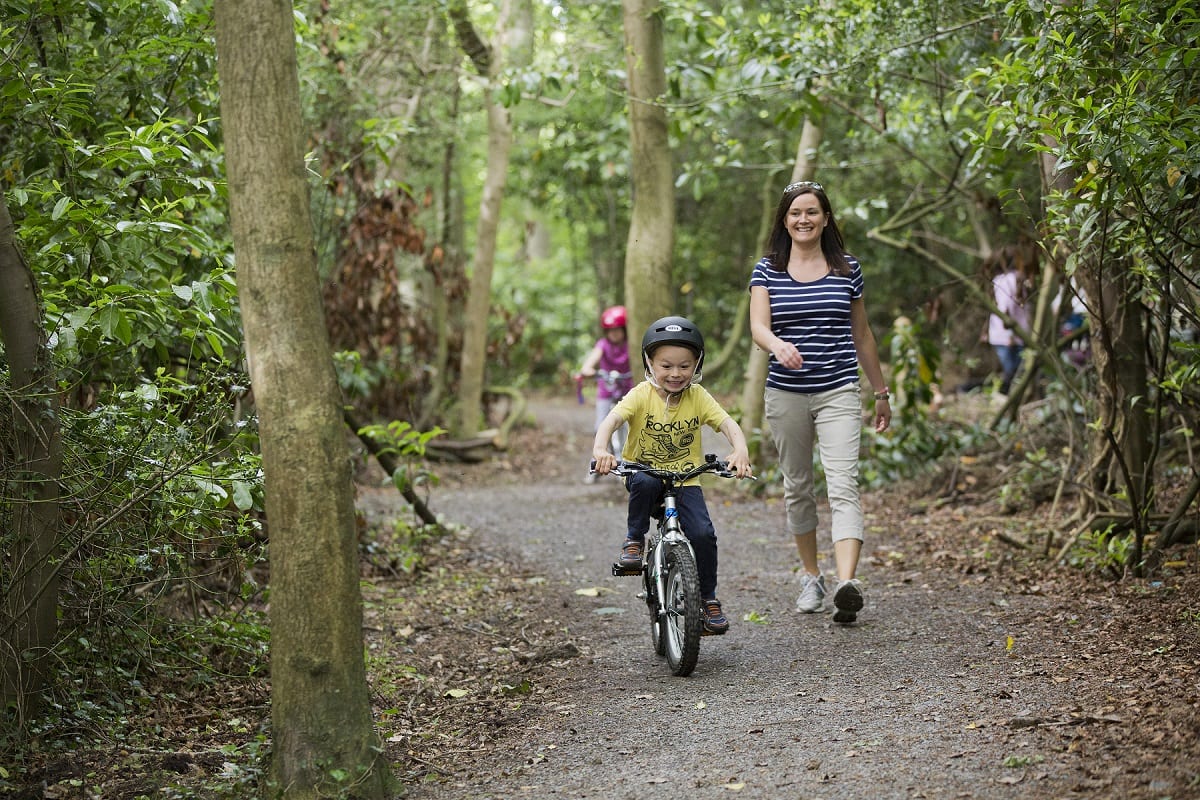 A contract to develop exciting new walking trails at Darkley Forest has now been awarded, Armagh I can reveal.

And the successful developer has a wealth of experience in this area.

Euro Services Contracts Ltd will carry out the work which aims to help put Darkley well and truly on the map.

The Camlough-based company is the lead contractor on this exciting project.

Euro Services Contracts Ltd has previously been selected to develop the Mourne Mountain Bike Trail. This £1.4 million project included developing two bike trail systems, one at Rostrevor and the other at Castlewellan Forest Park.

As Armagh I reported in September, the overall cost of redevelopment at Darkley Forest is in the region of £315,000.

Years of preparation will finally bear some fruit with a network of walking trails to be installed in the forest, which overlooks the picturesque Tullynawood lake, on the outskirts of the village.

Councillors approved the £16,000 spending from their own pot  – just five per cent of the overall project budget – at a meeting of the Council’s leisure committee in September.

The huge leap forward in this scheme came after council identified an opportunity to fund a whopping 57 per cent of the shortfall (£180,000).

In order not to miss out on the opportunity for funds from the Department of Agriculture (DAERA), the council  tasked Outdoor Recreation NI (ORNI) to progress the necessary work required, as a matter of urgency.

Since January 2016, ORNI has been working on behalf of Armagh City, Banbridge and Craigavon Borough Council to explore and formulate plans for the development of a community walking trail in Darkley Forest.

This has been done in conjunction with major plans at Gosford Forest Park.

In February of this year, council approved to progress Darkley Forest but at the time still needed to seek a huge portion of the funding required.

That work will include the development of a 6km walking route and car park, which council officials believe “will encourage locals and visitors to the area but also act as a catalyst for future outdoor recreation developments”.

A report to council stated that Darkley is a highly deprived area but the forest “offers an opportunity to develop a local amenity which will be widely used by walking groups, residents and sporting/voluntary organisations”.

Work could now get underway before the end of the year.

The contract is due to take six months to complete and will open up a new chapter for all in the village of Darkley and surrounding areas.