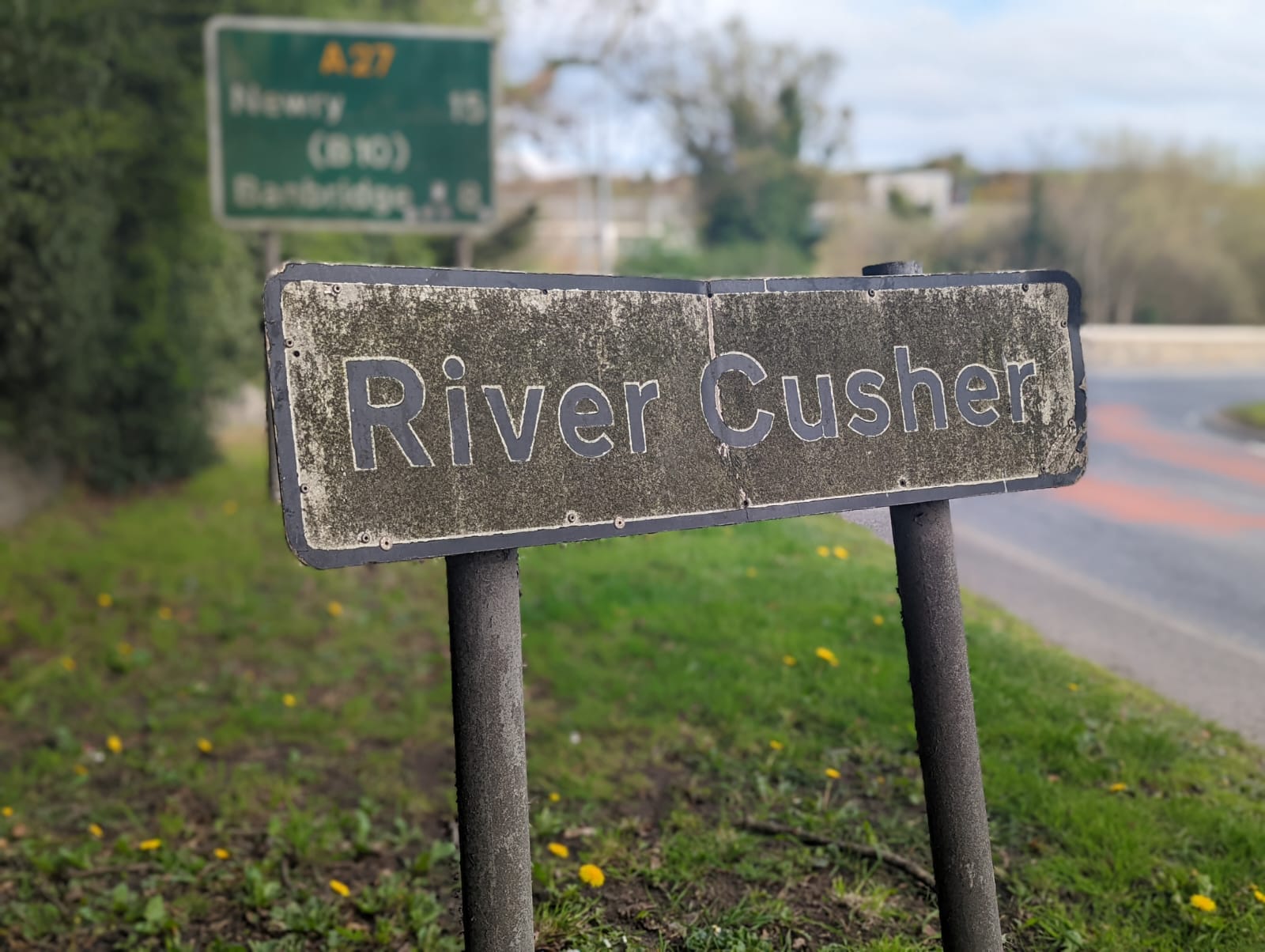 A major emergency operation was launched in Tandragee after a young boy become trapped in the Cusher River this afternoon (Saturday).

Police, fire and ambulance crews rushed to the scene in the vicinity of the Old Gilford Road, in an area known locally as the Bears Cave, shortly after 3pm.

NIFRS Group Commander, Mark Magennis, speaking to Armagh I, said they were tasked to the scene after reports of a child in the river.

Four appliances helped rescue the boy who became trapped under a rock in the notoriously dangerous and fast-flowing river.

The boy was released and taken into the care of the NI Ambulance Service who transported him to Craigavon Area Hospital for further checks.

The young boy’s injuries are not thought to be serious at this stage.

Group Commander Magennis took the opportunity to urge caution and remind people of the dangers of fast-flowing rivers, especially as the weather gets better and temperatures increase.

There may be hidden debris or underwater hazards which can cause injury, including weeds and plants which can entangle people under the water. It can be very difficult to get out, especially with steep banks, similar to those along this stretch of the Cusher River.

A police spokesperson said: “Police received a report for the concern for safety of a boy in the Woodview Park area of Tandragee at 3.20 pm on Saturday afternoon.

“Officers attended along with other emergency services and the boy was rescued from the water. He was taken to hospital for treatment of his injuries.”

Independent Councillor, Paul Berry, also speaking to Armagh I, said: “Following a major emergency rescue operation today in Tandragee I am delighted that the young person has been freed and safe after this ordeal.

“Reports had been coming through that a young person was in danger down at the locally known Bears Cave, Old Gilford Road Tandragee and obviously everyone was deeply concerned.

“Thankfully he has been rescued by the emergency services and I wish him a speedy recovery. I would place on record our thanks to the Fire Service of Northern Ireland, PSNI and Ambulance Service who were all at the scene and commend them once again for their services and support today.”