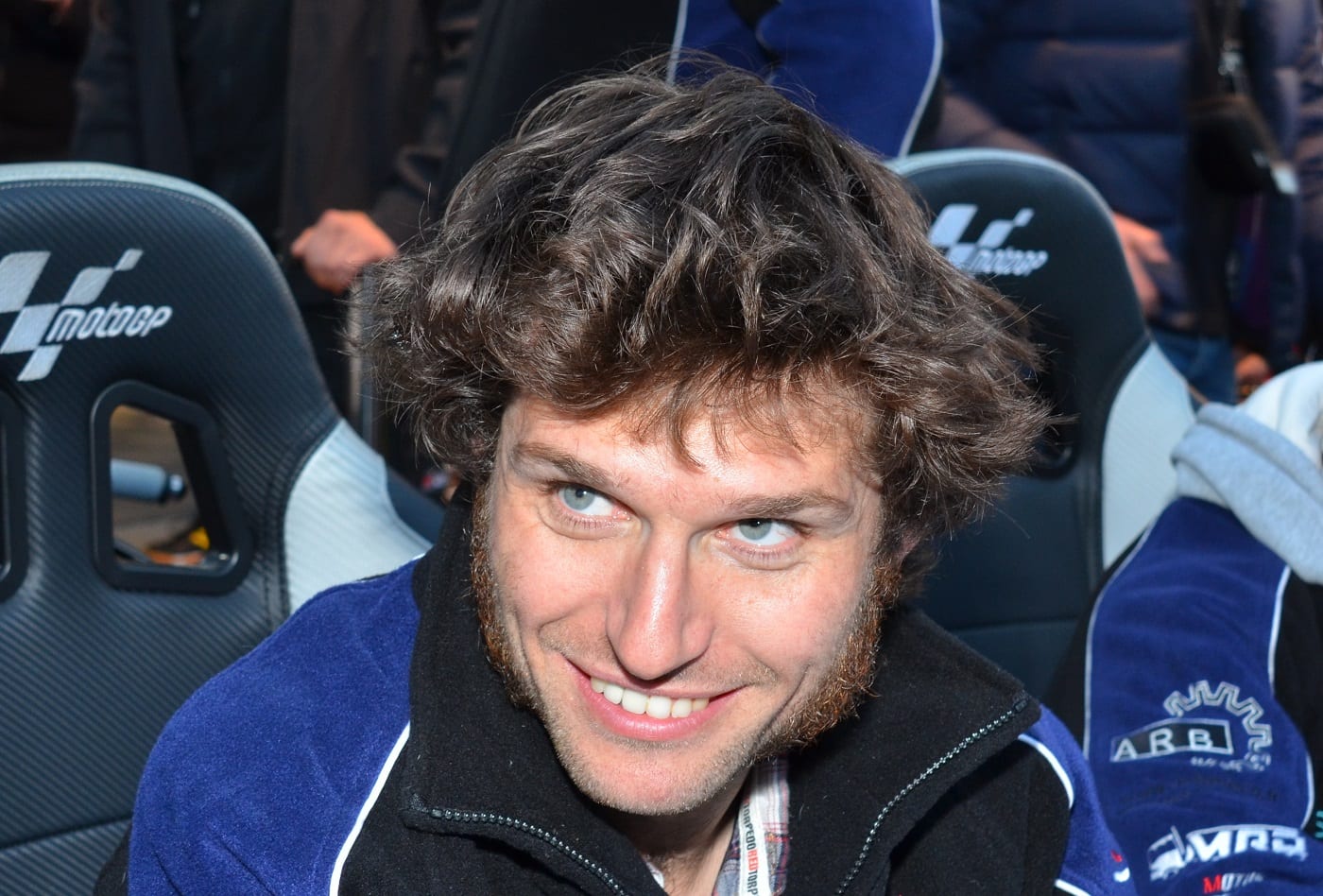 TV personality Guy Martin will compete at the Tandragee 100 on April 22.

The 35-year-old motorcyclist, who set a world record for his Wall of Death ride (see video above) in 2015, is to take part in the annual road race for the first time since 2005.

According to the Newsletter, Martin will also compete in Cookstown a week later.

Martin suffered a serious crash, breaking his back at the 2015 Ulster Grand Prix Superbike race in August.

Following the crash, Martin only got back on his racing motorbike in March 2016, for the filming of the F1 special for his Speed series.

He has broken his back twice in racing accidents, the first time coming at the 2010 TT.

Martin has never won a TT event but he has built up an unrivalled following in motorcycle road racing.