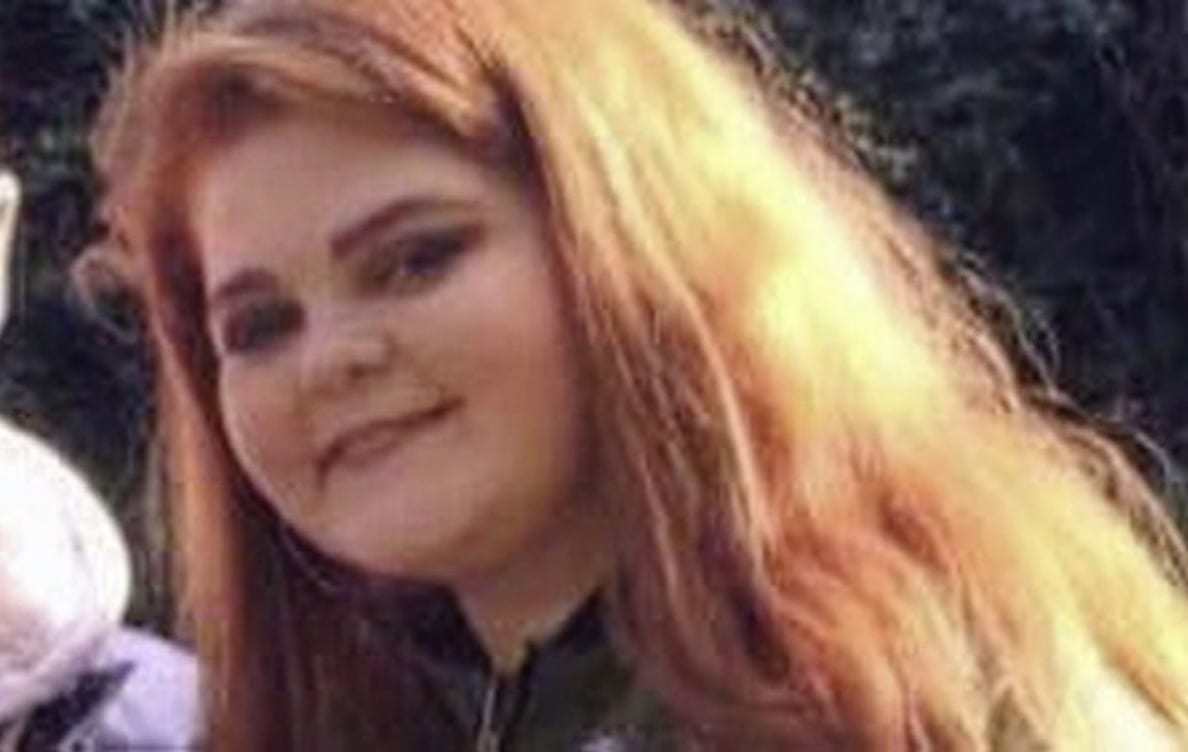 A Tandragee teenager who pleaded guilty to supplying drugs similar to those which caused the death of a 15-year-old schoolgirl last year was handed 120 hours community service.

A previous sitting of Craigavon Magistrates’ Court heard the case was connected to Caitlin White (pictured), from Tandragee, who passed away on May 20, 2017 after taking ecstasy at woodland in the Corcrain area of Portadown.

Following this tragic incident, Porter was one of a number of people arrested, who was alleged to have supplied the ecstasy tablets, coloured blue and yellow on the image of minion cartoon characters.

Defence barrister Conor Lunny said the defendant had now ceased to use drugs after being “shook up by the ordeal”.

He clarified that Porter did not supply the drug to Miss White but had done so to another.

It was heard this information had been revealed from text messages from the defendant’s phone.

And yesterday (Wednesday) District Judge Bernie Kelly handed down the 120 hours of community service, which prompted outbursts from Miss White’s family, who showed their visible distain at the sentencing.

They were escorted from the courtroom by security staff while Porter – who was later escorted out herself – sat weeping in the dock.