Rock legend weighs into ‘top 20’ crisps travesty and insists our Tayto’s ‘best in universe’, so it is! 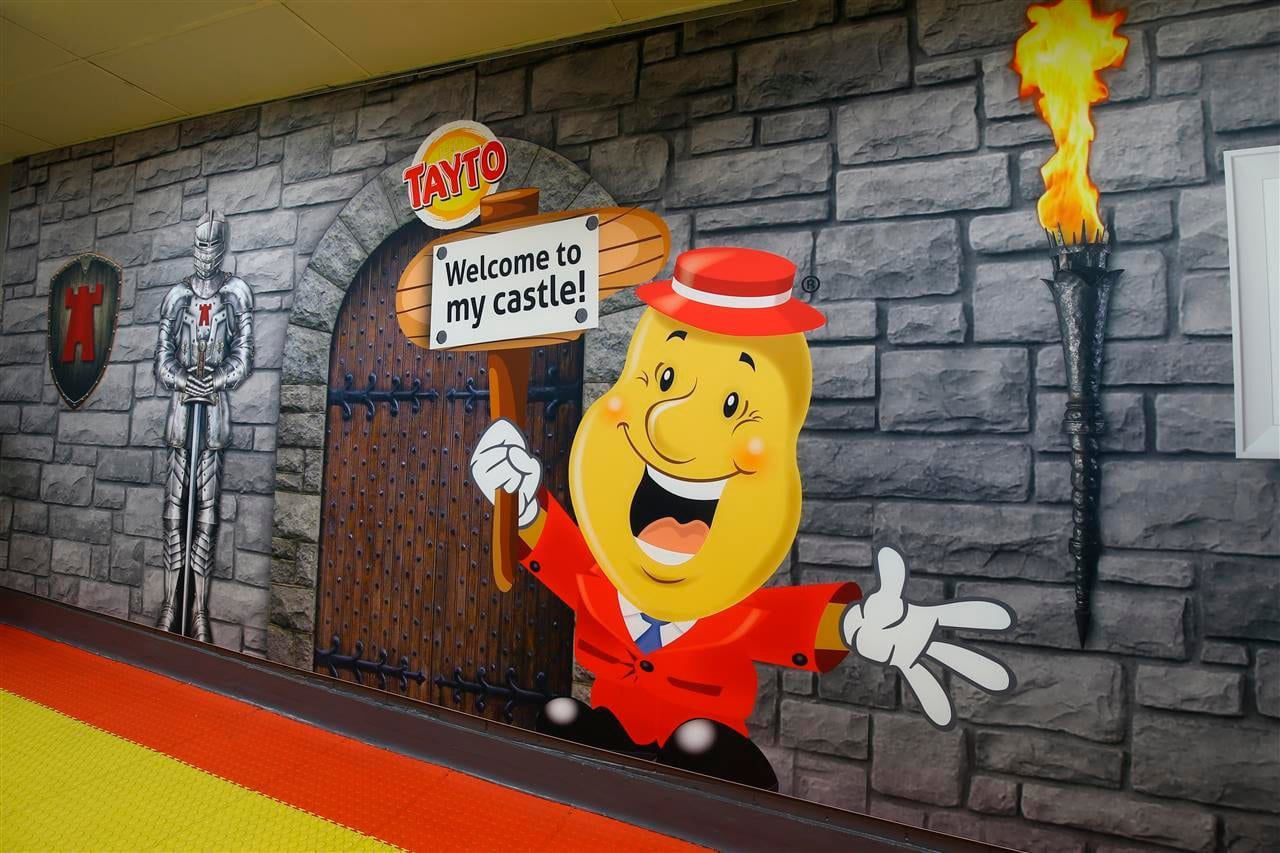 Rock royalty Liam Gallagher has weighed into the debate which has been splitting the country over recent days.

And no, it’s not Brexit.

It is in fact the nation’s favourite crisps poll which aired on TV at the weekend.

And Liam’s not prepared to just roll with it!

The former Oasis frontman has been keeping a Beady Eye on the poll and the fall-out from it and he’s just having none of it!

The outraged musician took to social media to vent his views on the matter.

He tweeted: “Taytos are the best crisps in the universe THE END as you were LG x”

And there’s no arguing with that!

The top 20, for your perusal and in case you missed it, came out as follows…