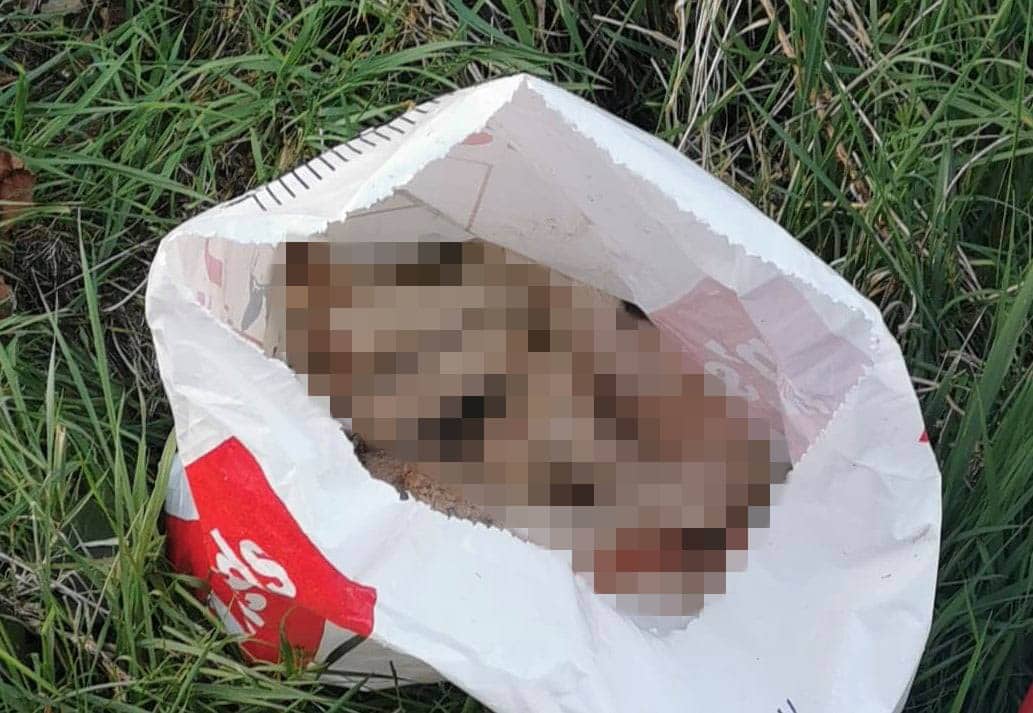 The grim find was made on the Moss Road – a few miles outside the town – close to Clare Glen.

While the dumping of animal carcasses is not hugely uncommon in rural Co Armagh, this latest discovery ranks among some of the worst ever found!

DUP Alderman Gareth Wilson told Armagh I: “This is abhorrent and awful for anyone to have to encounter when out for an evening stroll.

“Verges are not dumping grounds and should not be used as such and it is worrying that livestock, which is governed by strict disposal of animals rules, is just dumped on the roadside.

“I would urge those responsible to desist from this activity and follow the proper procedures for animal disposal and not create an environmental issue that costs all ratepayers to clean up.”

The matter has been referred to Armagh, Banbridge and Craigavon Borough Council’s Environmental Health department for action.