Prestige Audi vehicles had been stolen from outside two properties 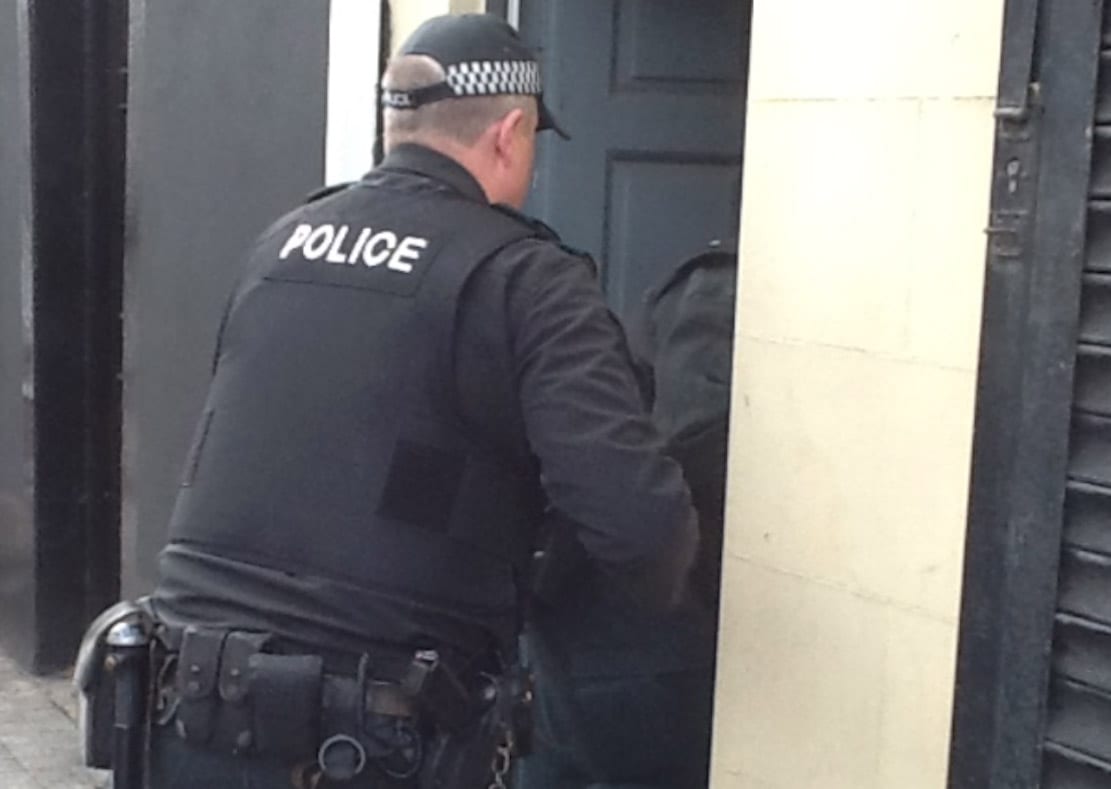 Three people have been arrested by police investigating burglaries in Tandragee and Banbridge over the summer.

The three were detained following a number of planned searches in the Craigavon area.

The investigation has been underway since the first creeper-style burglary in the Willowfield Heights area of Tandragee was reported to police on August.

The culprits gained entry to the property and a dark blue-coloured Audi S1 parked outside was stolen.

Less than three weeks later, on September 7, and a burglary in the Linen Fields area of Banbridge, was reported to police at around 8pm, saying a dark blue Audi S4 had been stolen from outside the property.

The investigation has led to a number of arrests on Tuesday.

“The three remain in police custody, helping with our enquiries.

“I would encourage members of the public to report any activity that raises your suspicions to police immediately. This is a good way to alert us so we can investigate – and will help deter criminals and reduce crime in your area.

“If you have seen an unusual vehicle parked or travelling on a road in your area, or strangers calling at houses, take a note of the vehicle registration number and a description of any vehicles that cause you any concern, and pass that information onto police.

“Call us on the non-emergency number 101.  Alternatively, information can also be provided to the independent charity Crimestoppers on 0800 555 111, which is 100% anonymous and gives people the power to speak up and stop crime.

“If you would like further advice on home security you can contact your local Crime Prevention Officer on 101.”