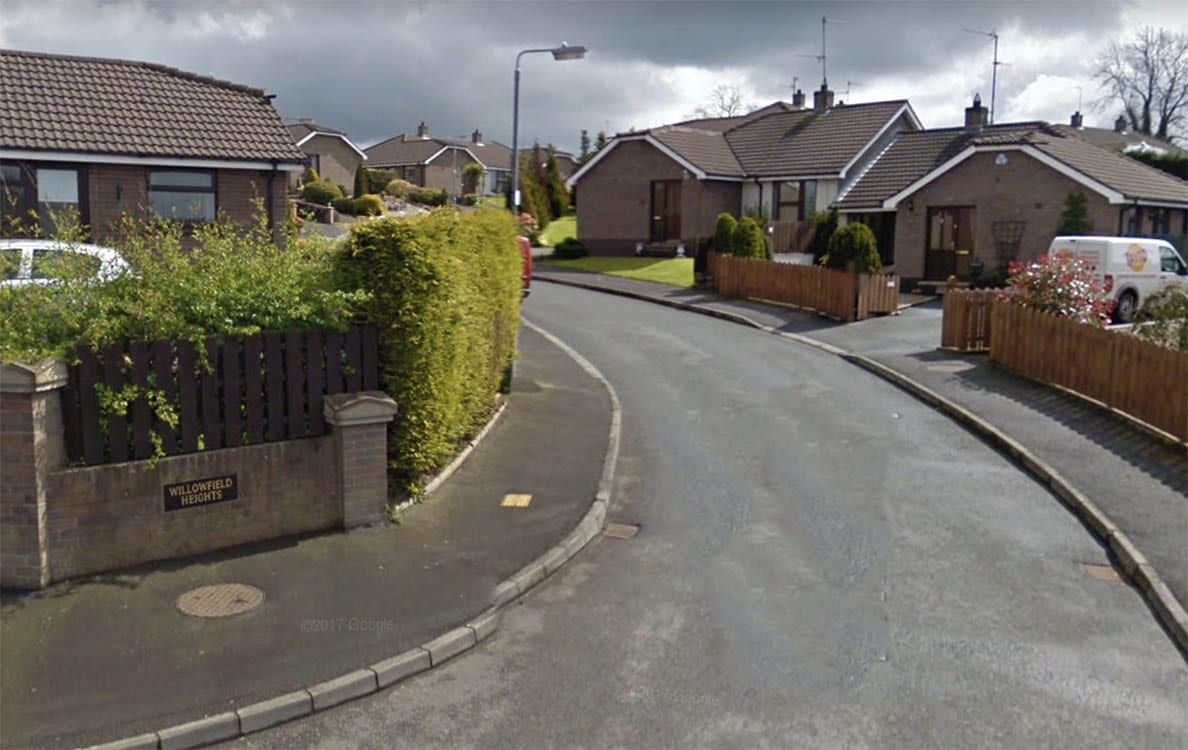 Police are this afternoon appealing for information and witnesses to come forward after the theft of a car from a house in Tandragee.

Police are describing the incident as a creeper-type burglary in the Willowfield Heights area of the town during the early hours of this morning, Tuesday August 21.

Constable Agnew said: “We received a report shortly after 4:15am this morning that entry had been gained to the property sometime between 3.45pm and midnight on Monday.

“A dark blue-coloured Audi S1 parked outside the property was reported stolen.

“We are appealing to anyone who was in the area between these times and saw any suspicious activity to contact us. We are especially keen to hear from anyone who may have been in the area and captured dashcam footage of a car matching the description of the vehicle reported stolen to contact police on the non emergency number 101, quoting reference 152 of 21/08/18.