1,500 sq metre extension will allow for manufacture of generators to power equipment already made on site 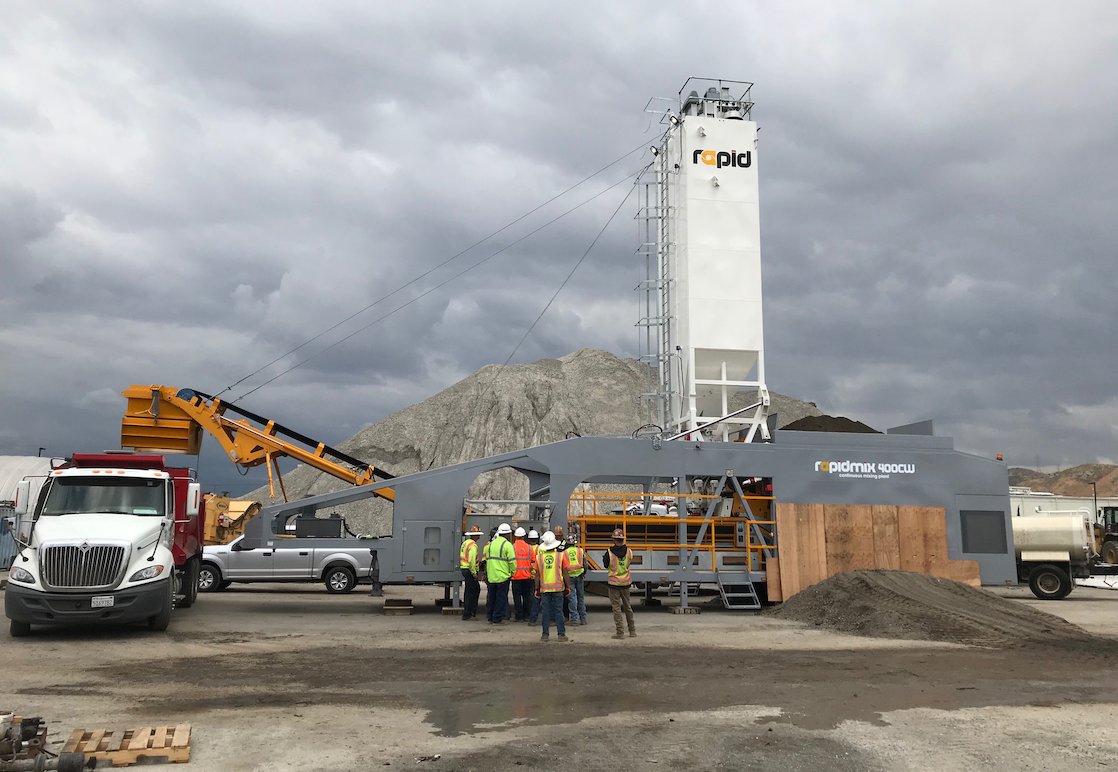 Ten new jobs could be created if a Tandragee factory is granted planning permission for a major extension.

Rapid International Ltd is based on the Mullavilly Road and the expansion plan comes as it celebrates 50 years in business this year.

It is hoping to build a side extension and re-clad the front of the building, as well as providing a larger yard.

Rapid International as recognised as one of the world’s leading manufacturers of equipment for use within the concrete, construction and environmental industries, favoured by many of the major global concrete and construction groups.

The factory at present is in the region 5,000 sq metres and the plan is to grow this by almost a third – adding an additional 1,500 sq metres.

The extension is to provide an increase in manufacturing space. It will allow for the manufacture of generators – or ‘off site power plants’ as described – to be used with the equipment already made there.

It’s a far cry from the early days when, in 1969, founders Bertie Pickering and Jim Lappin began their enterprise – then Craigavon Engineering – making agricultural equipment in a domestic garage.

Larger premises were acquired a few years later and the company diversified, moving into the manufacture of plant and equipment for the ready mixed and precast concrete industries.

When export markets opened up in the 1980s, the business changed its name to Rapid International. Today it exports to over 30 markets worldwide.

The extension – if permitted – will allow for more contracts and business to be secured by extending the opportunities on site and creating local jobs for a Co Armagh company commanding a world-leading trade.

Papers submitted with the proposals indicate an increase in the number of employees from 50 to 60.

The application is due to be publicly advertised this week, with a decision expected in the next number of months.

It comes after an application by the same company last week was recommended for approval in relation to car parking.

It was for the provision of an extra 29 spaces – to be created “north of and adjacent to nos 5-8 Church View, Tandragee” – to serve the existing factory.