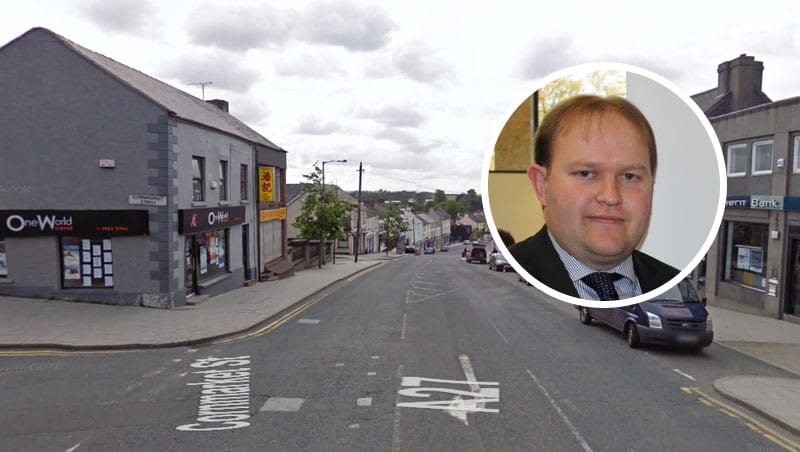 With burglaries on the increase across county Armagh – and in particular, Tandragee – we asked a local councillor in the area what exactly is being done about the problem, and why it’s a problem in the first place.

Councillor Gareth Wilson says business owners are becoming more concerned and believes incidents are on the rise because of cuts in policing, which in turn is allowing these criminals to grow in confidence.

“There are concerns locally that these sort of crimes are on the increase and that’s what I put to police,” said councillor Wilson.

“They have been receptive to it and have taken it on board; they’ll be increasing patrols in the area to try and combat this and I think they have been out and are a bit more visible this week but it is down to cuts.”

However, he admits “the station closing in Tandragee is not helping and is not putting out a message that we are here”.

“There’s not a saturation of police in the Armagh area and it’s very unfortunate. It’s more of a reaction process, rather than proactive.”

Listen to the full audio above