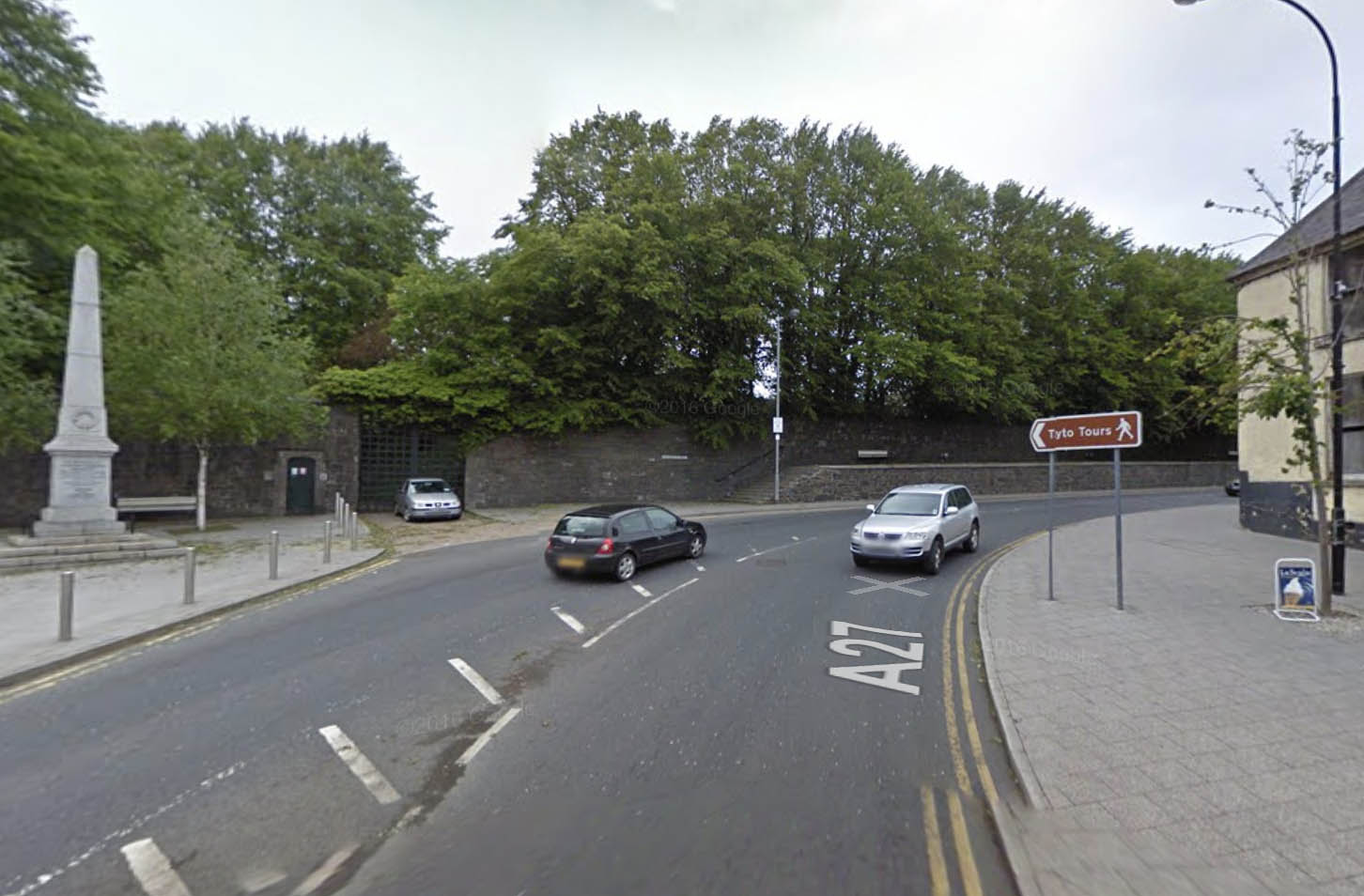 A Markethill man was caught driving drunk whilst on his way to purchase alcohol, a court heard this week.

Jordan Topping, 24, of Ashlea Bend, appeared at before Armagh Magistrates’ on Tuesday, charged with failing to report or stop after causing damage, driving without licence or insurance and under the influence of alcohol.

At around 10.50pm on November 25, 2016, Topping was driving a Ford C-Max when he collided with the steps of the Tayto factory, on the Gilford Road in Tandragee.

Witnesses at the scene gave a description of Topping who was later located by police in the town centre.

The court heard that when police approached the defendant, he appeared to be heavily intoxicated and slurring his words.

The keys of the car were found in his possession.

In custody Topping was breathalysed and found to be over the limit with a reading of 117mg per 100ml of breath – more than three times the legal limit.

District Judge Paul Copeland stated that this deserved a custodial sentence and Topping’s record “left a lot to be desired”.

Defence Counsel explained that Topping had been at a party at his ex-partner’s house and had taken her car to go to the nearest place to purchase more alcohol.

Court heard that after the collision “Topping was in a state of shock and walked around Tandragee high street with no want to escape”.

The defence appealed to the Judge to give Topping a chance.

The defendant had recently re-engaged with his community service probation with a marked improvement in attendance.

He had achieved this whilst in employment in marketing his first full-time job since turning 16.

It was also revealed to the court that with his new partner he now had a stable support unit in the form of her family.

His own family had previously made him leave home due to his repeat offending.

The court also heard that Topping’s partner was expecting the birth of their child in March.

Defence also added that Topping had begun abstinence from alcohol, which would be the first time since he was 13 years of age.

Judge Copeland explained that Topping had certainly met the custody threshold but he was willing to give him a chance.

Topping was disqualified from driving for three years, given a fine of £100 for each offence to be paid over 26 weeks and sentence to nine months in prison, suspended for two years.