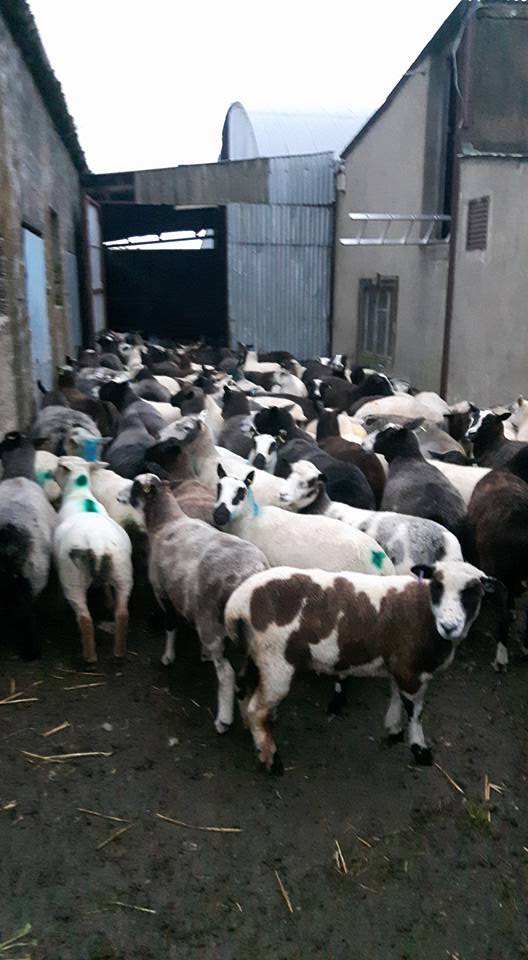 A Tandragee farmer has suffered a heavy blow after a major theft from his land this week.

And it is the second time thieves have struck in as many months.

Close to 60 sheep were taken this week from Robert Hodgen’s farm on the Old Scarva Road, outside Tandragee.

It follows the theft of cattle in July.

On that occasion, thieves made off with five cattle, which included one cow.

But this week’s raid – which happened overnight on Tuesday – was a devastating loss to the farmer who has made an appeal for help in tracing his animals.

In all, 30 breeding ewes – which were zwartble cross-bred – and 28 lambs were stolen.

It is the latest in a long line of thefts which have been hitting hard on our local farmers during what are already very difficult times for the agricultural industry.

If anyone has any information on this theft – or who may know of the whereabouts of the ewes and lambs – they can pass it to the police on the non-emergency number 101.