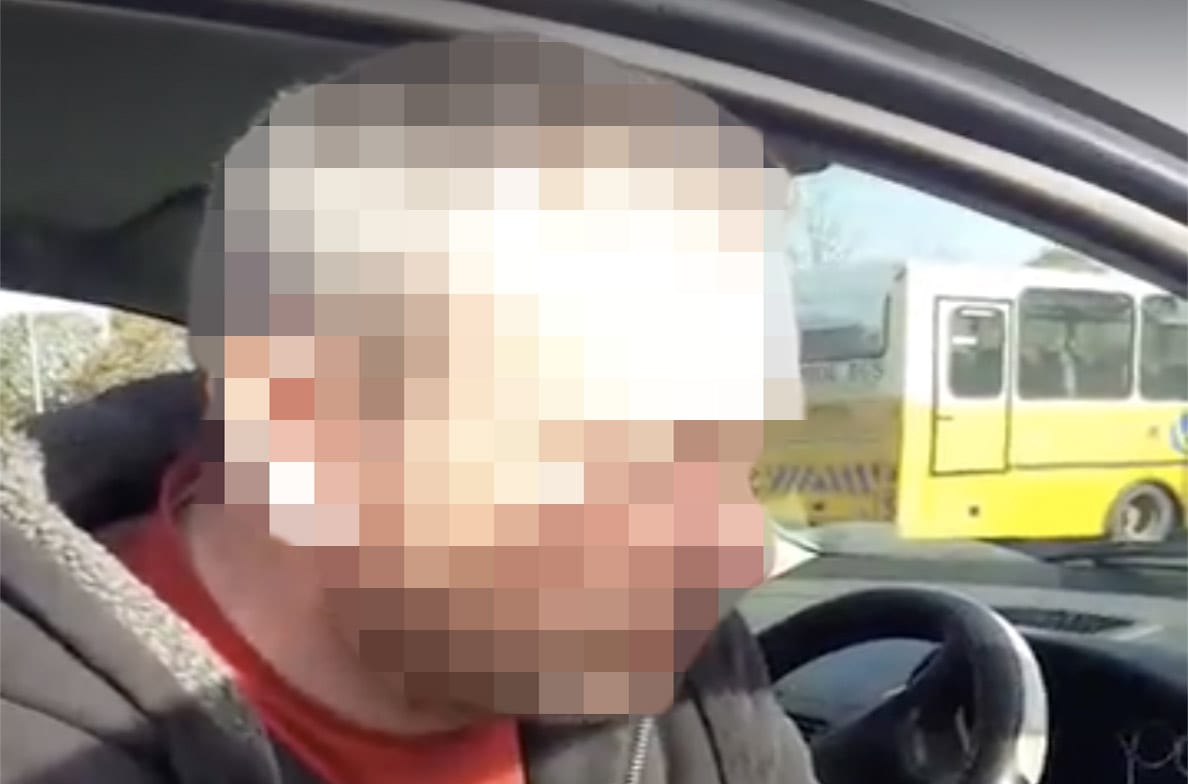 A county Armagh man has been arrested on suspicion of attempting to meet a child earlier today (Friday).

The 45-year-old man from the Tandragee area was arrested by police in Lisburn.

It is understood his arrest follows the circulation of a video posted by self-proclaimed “Child Protection Enforcers” – an online action group.

The video, which is almost 30 minutes long, was posted this morning and has since been shared 3,500 times, amassing in excess of 125,000 views.

A police spokesperson confirmed the arrest to Armagh I.

She said: “Police in Lisburn arrested a 45-year old man in the city earlier today on suspicion of attempting to meet a child following sexual grooming and attempting sexual communication with a child.

“The man is currently assisting police with their enquiries.”

Man risks his life to save three people – including toddler – from burning house – https://t.co/dZlBHBwvfb pic.twitter.com/swCWKSno6X