Sheds were broken into overnight on Sunday 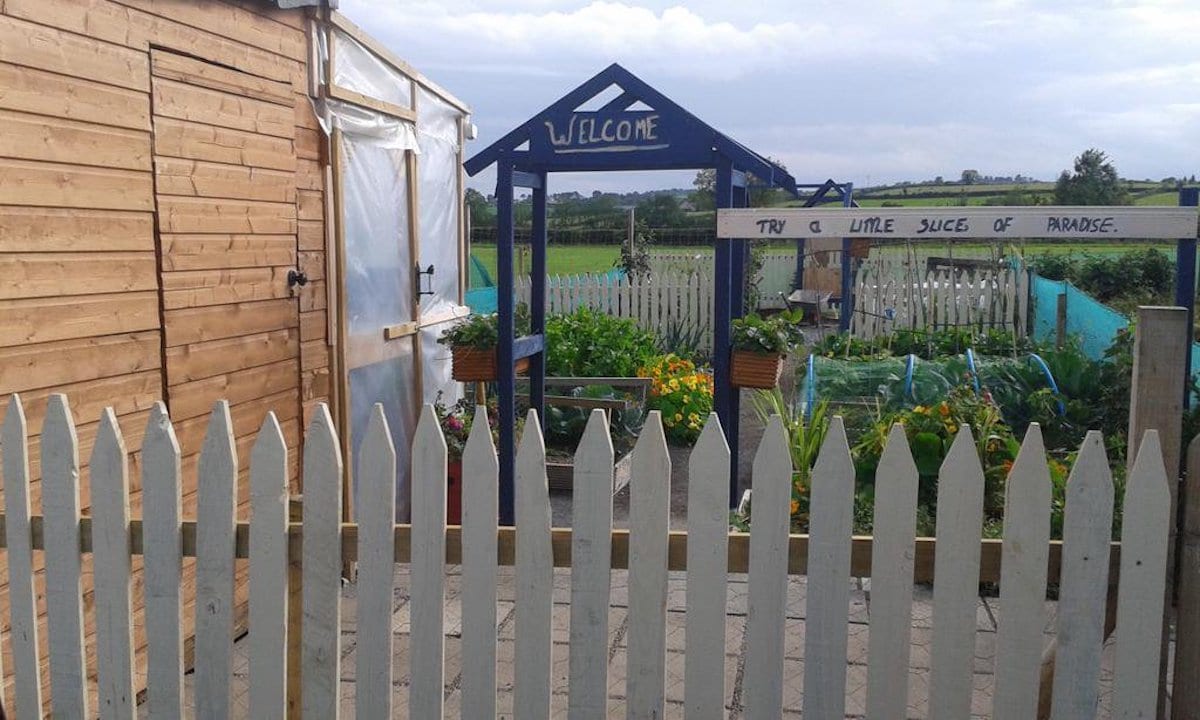 A cancer patient and mental health charity group were among those who had tools stolen from a county Armagh allotment overnight on Sunday.

Cusher Meadow Allotments on the Madden Road in Tandragee were targeted by opportunist thieves who broke into several sheds, stealing equipment, from wheelbarrows and shovels to a woodchipper and post driver.

Hundreds of pounds worth of items were stolen.

But it is less about the monetary value and more about the impact which it has had mentally that is most damaging, says allotments manager Graham Dillon.

Speaking to Armagh I, Graham described the incident as callous and hugely disheartening for the “close-knit community” the allotments have cultivated.

“I honestly never thought this would happen at the allotments,” said Graham. “There has been several break-ins at the football club across the road in the last two years an now us.

“These are individual items to each owner that might not cost an awful lot but, collectively, this will have a huge impact on everyone that comes down here.

“Those responsible for this have absolutely no regard for anyone.

“We get people from all walks of life come down to us here. We have a cancer patient who had a drill stolen from him.

“He uses the allotments as his getaway; he comes down and does a little wood building too. It might not mean much from the outside but to him, it’s a lot.

“Praxis Mental Health also use the allotments; they too had items stolen.”

He added: “We have a great wee community who all share their items but now everyone has been affected with what has happened. We are a close-knit community but this theft has left everyone on edge.

“People are taking their tools and equipment home with them in their cars. They don’t want to leave them locked up here anymore, which just adds an unnecessary inconvenience on to the end of their day.”

The discovery was made around 8am on Monday morning when one of the plot holders turned up to find the sheds smashed open.

“Fortunately none of the allotments were wrecked,” said Graham. “It looks like they targeted equipment they could possibly sell on.

“They may also have been spooked or got off in a hurry because there were items strewn all along the roadside.”

He added: “The police informed me that these sort of people will be able to flog these items, even if it is for £10 or £20.

Graham says he will aim to replace some of the stolen items and keep them secured in one shed to be shared out among the users.

Police are investigating the incident.

A PSNI spokesperson said: “Some of the sheds etc at Cusher Meadow Allotments on Madden Road, Tandragee have been broken into overnight (Sunday).