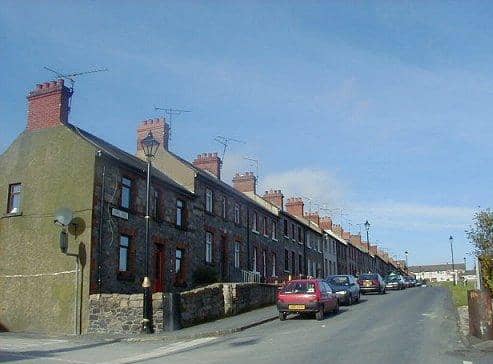 Swings have been burnt at a children’s play park in Bessbrook.

“The vandalism of this children’s play park is a completely reprehensible act,” he said. “It is an attack on the local community and those responsible clearly have no concern for the community. Monies will now have to be found to replace the damaged swings.

The Newry and Mourne councillor also said the smashing of windows at the phone box on Highstreet Hill was another example of mindless vandalism which ultimately impacts on the community.

Cllr Hughes added: “The smashing of the phone box windows is another example of all too regular acts of mindless vandalism. Ultimately the community pay the price for these criminal attacks. I will be asking that the PSNI focus some of their resources on tackling the issue.”