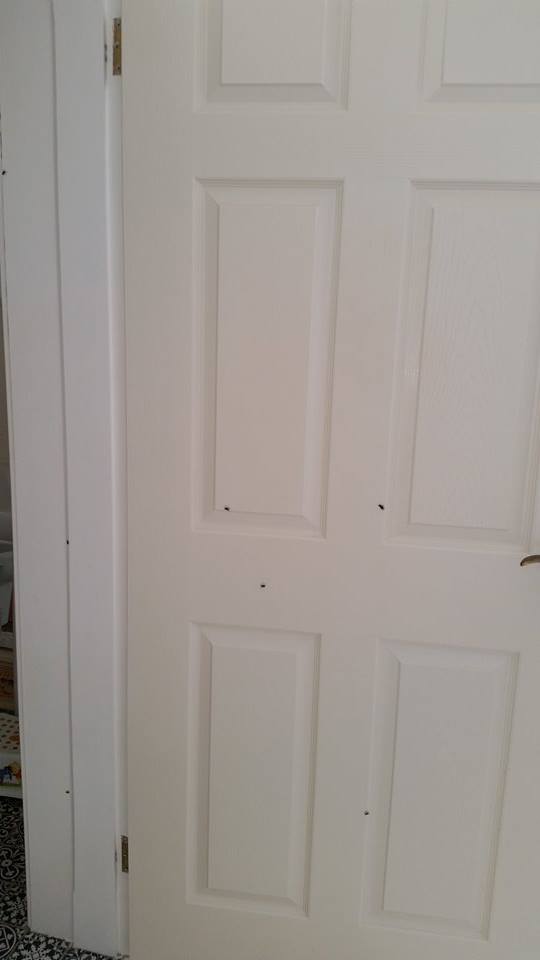 A Keady woman says her family are at their wits end as their home has been invaded by flies with the recent spell of warmer weather.

The woman, who did not wish to be named, says swarms of flies are making their lives a misery.

And she believes the recent influx of insects may be due to dumping taking place in the area.

“We have never had as many flies before when there has been good weather,” she told Armagh I. “We just don’t know where all the flies are coming from this year, we are tortured!”

“We could have up to 50 or more flies in our house in one day especially when it’s a warm day.”

The woman says she has also been speaking to others on the matter through the course of her work and says many she has spoken to from around Keady and Armagh, are all saying they have noticed increased numbers of flies.

“A couple of people have said it’s due to a local dump,” she explained.

“My brother and I killed 54 flies last week in my sunroom and kitchen alone. We can’t open doors or windows.”

The photograph shows some of the flies pictured on Friday, although the long-suffering resident says it is hard to capture the extent of the problem on camera.

“It’s very hard to take a picture that shows how many flies there are as they are constantly moving, so small and spaced out,” she explained. “This was our downstairs toilet, which is a small room, and there were 12 flies in it alone.”

The resident said she had now paid out £60 on fly-killing equipment online to try and help.

She is hoping for “some peace” and an end to the problems.

Has anyone else experienced problems? Do let us know…