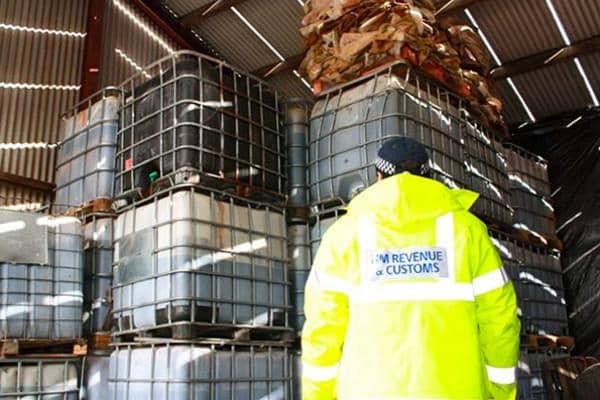 A suspected fuel laundering plant has been discovered in south Armagh.

Police in the area have arrested a man for waste and contaminated land offences during a joint operation with the Northern Ireland Environment Agency in the Loughross Road area.

The 52-year-old man was arrested this morning, March 5, and is currently assisting police with their enquiries.

During the operation a suspected fuel laundering plant was discovered and HMRC have been notified.

Picture: For illustration purposes only