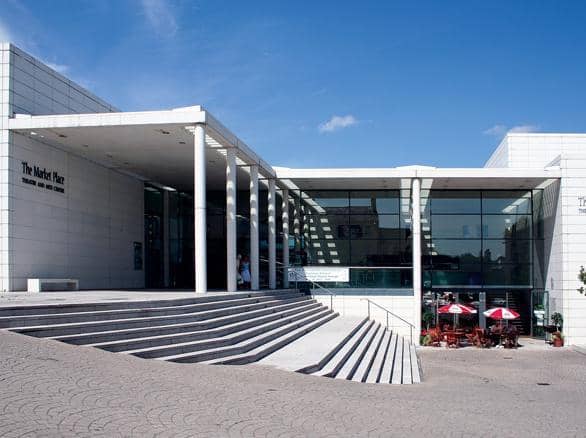 ARMAGH could be in line to host events from the award-winning Sticky Fingers Festival next year – due to a lack of facilities and venues from neighbour and host Newry!

The festival –  now five years on the go and set to get underway in October – cannot capitalise on previous successes and will be severely trimmed back to take account of acommodation difficulties.

Only four of some 15 possible performances in Newry will now go ahead this year.

The festival – specifically aimed at young people – have led to calls for Newry to get its own children’s theatre.

“We want people to realise that services and opportunities for their children are not a privilege – they are a right!,” she said.

Ms Powell revealed: “We had to turn away so many brilliant shows and performers because we couldn’t offer them the basic requirements they needed to deliver their productions.

“Next year we will have no choice but to widen the festival to Armagh, Down District and Portadown because those places have the facilities that Newry doesn’t.

“What that means is that Newry’s children will miss out on the bulk of the festival; we want this to be a festival for Newry but our hand has been forced.”