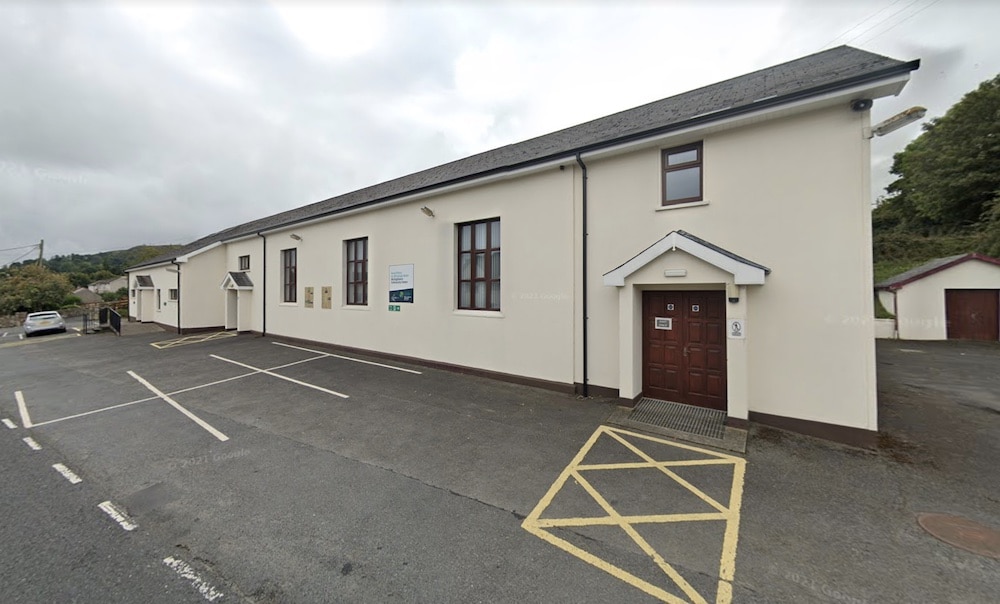 South Armagh toddlers and parents have officially been locked out of a community centre this Christmas as a health and safety dispute has ended a 35 year council lease.

Newry, Mourne and Down District Council has officially handed back its keys to its Forkhill Parish landlords this week, with notice given at the active and healthy committee.

A long running dispute over responsibility for repairing a leaking roof has seen both the council and the local Catholic Church at logger-heads over the financial burden for structural maintenance.

The Mullghabawn community centre had been operating out of the parochial hall since 1987 providing support for young mothers and the elderly.

Mullaghbawn Community Association’s Una Walsh said: “We have had to move all of our activities to the Mullaghbawn (GAC) football club including our parent and toddler group.

“The dispute between the council as tenants and the parish as landlords has been ongoing for some years now.

“The roof of the building had so many leaks in it that the rain water was coming down the walls and there was a concern over electrical faults and the safety of people in the building.

“So, we were not allowed to be in the building unless the work had been carried out and that just did not happen.”

The building has, however, received cash investment from NMDDC over the years including a proposal to fund almost £50,000 to fix cracks in the walls of the structure thought to have been built over 100 years ago.

Slieve Gullion councillor, Declan Murphy (SF) has put the responsibility for the roof repairs firmly at the door of the parish.

He said: “The council has been spending a lot of public money on the renovation to the community centre for years and many felt it was time for the Church to reciprocate.

“There was a lot of back and forth between the council and the Church for some time.

“Most people in the community understood that the Church as the landlords had its part to play when it came to the structural repairs, but the Church, for whatever reason declined to do them.”

A NMDDC report has outlined its reasoning in the matter.

It read: “It was agreed that Mullaghbawn community centre remained closed for the foreseeable future or until the roof repair works were completed, as the building was a health and safety risk and currently not fit for purpose.

“It was further agreed the council gave the landlord a reasonable time-frame of 12 weeks to complete the structural repairs and in the event that this was not complied that the council take actions to terminate the lease.

“The legal department has written to the parish to advise of council recommendations.”

However, the local south Armagh parish of Forkhill has responded stating that as it had only gained a “token peppercorn rent” from the council and it did not have the funds to make the necessary repairs.

“The limited resources of a small rural parish meant that there was simply not the money to carry out the extensive repairs judged necessary given that the parish only receives a token peppercorn rent from the council for the use of the hall.

“Lockdown (Covid) restrictions only exacerbated this situation with the parish unable to fundraise in the traditional fashion.

“The parish has enjoyed close ties with Mullaghbawn Community Association over the last 35 years and will always endeavour to continue to encourage a spirit of volunteerism in the parish.

“We look forward to giving any new initiative the full support of the parish and indeed my own support.”