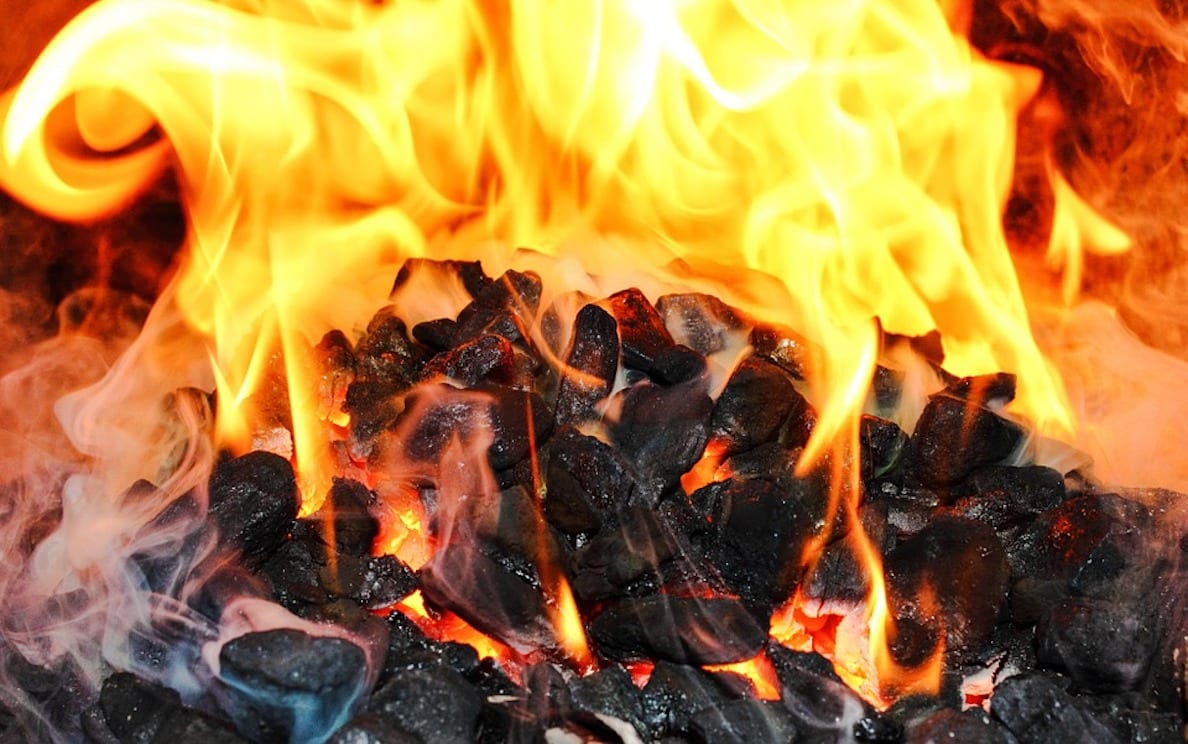 A Co Armagh MLA has called for the “flawed” RHI (Renewable Heating Incentive) scheme to be shut down.

Sinn Féin’s economy spokesperson Conor Murphy was setting out the party’s response to the Department for the Economy’s consultation on the future of RHI.

The south Armagh MLA was speaking ahead of the resumption next week of the public inquiry into the failure of the botched green energy scheme.

The controversial scheme saw participants receive more money in payments than they paid out for fuel.

And despite the scheme being closed to new applicants public money has been committed to ensure those already signed up will continue to receive payments for the next two decades.

“We are now aware that a report commissioned before it was set up showed RHI was more expensive, less effective in promoting renewable heat, and higher risk than an alternative scheme,” said Mr Murphy. “Despite this clear evidence Minister Foster opted for RHI.”

He continued: “A bad scheme was made worse by serious design flaws. Tariffs were more lucrative for smaller, less energy-efficient boilers.

“The wood pellets subsidised by RHI emit more carbon when burnt than fossil fuels. These flaws will remain if RHI is continued.”

Mr Murphy added: “Spending more public money on a scheme that is at best ineffective and at worse counterproductive to carbon reduction is unjustifiable.

“RHI is comprehensively and irretrievably flawed. It should be closed down as soon as possible and we should invest in building our renewable energy capacity to reduce carbon emissions and tackle climate change.”