The suspect, living in south Armagh, is alleged to have told one of two victims she would 'make her an internet star' after she had her top pulled down to expose her breasts and was photographed 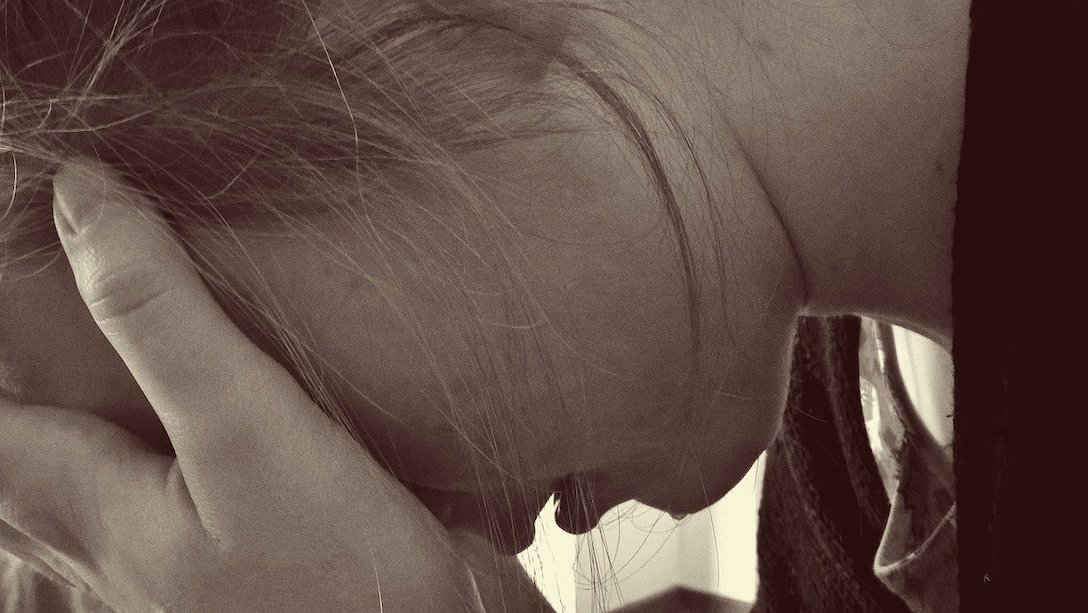 A kidnap victim was allegedly bundled into a car, bound with tape, had her head shaved and stripped half naked, a court heard on Friday.

Coleraine Magistrates’ Court, sitting in Ballymena, also heard claims that photographs were taken of the half naked alleged victim with a warning that “she was going to make her an internet star”.

Appearing at court by videolink from police custody was Romanian national and mother-of-two 29-year-old Maria Covaci from New Road, Silverbridge.

She is facing nine charges arising from alleged incidents on November 13 including two charges each of assault, kidnapping, having a weapon and false imprisonment and a single charge of sexual assault.

Giving evidence to the court a Detective Constable said he believed he could connect Covaci to each of the charges, adding that police were objecting to bail due to fears that she would interfere with the witnesses or flee the jurisdiction.

He outlined how the two alleged victims were initially reported as missing persons but when police spoke to them, they reported how they had left their address in Ballymena when two men bundled the struggling women into a waiting car and drove away.

Covaci was allegedly waiting inside the vehicle and the women recognised her as she is the estranged wife of one of the alleged victims’ boyfriends, said the police officer, adding that the vehicle was involved in a minor collision and one of the women tried to open the door but her hand was punched away.

Having been driven to a rural location, one of the alleged victims was ordered to kneel in front of the car’s headlights and after she was “taped up” her head was shaved.

“She was wearing a tube top and shorts and her top was pulled down to below her breasts so that they were exposed…she was photographed by the suspect who said she was going to make her an internet star,” claimed the officer, revealing that Crime Scene Investigators had found silver tape and human hair at the scene.

Under cross-examination from defence counsel Neil Moore, the detective claimed that an allegedly threatening phone call had been made to a complainant and an offer of money made to drop the charges “and if they didn’t people would be killed”.

The officer further claimed that during police interviews, Covaci “repeatedly lied” and changed her story as evidence was put to her, adding that at one stage, she claimed to have been waiting for three hours for them to leave and was helped by two Bulgarian men she met that day.

Covaci also claimed the two kidnapped were in fact working as prostitutes but the detective said that both had denied that.

Mr Moore argued that with a bail address in Armagh, the complainants out of the jurisdiction and with forensic and CCTV evidence incapable of being interfered with, Covaci, who has no convictions, could be freed.

District Judge Des Perry said, however, that with her family living in County Louth, “it’s hard to get over the flight risk…and reoffend is also prominent”, so he was refusing bail and remanding Covaci into custody until January 27.