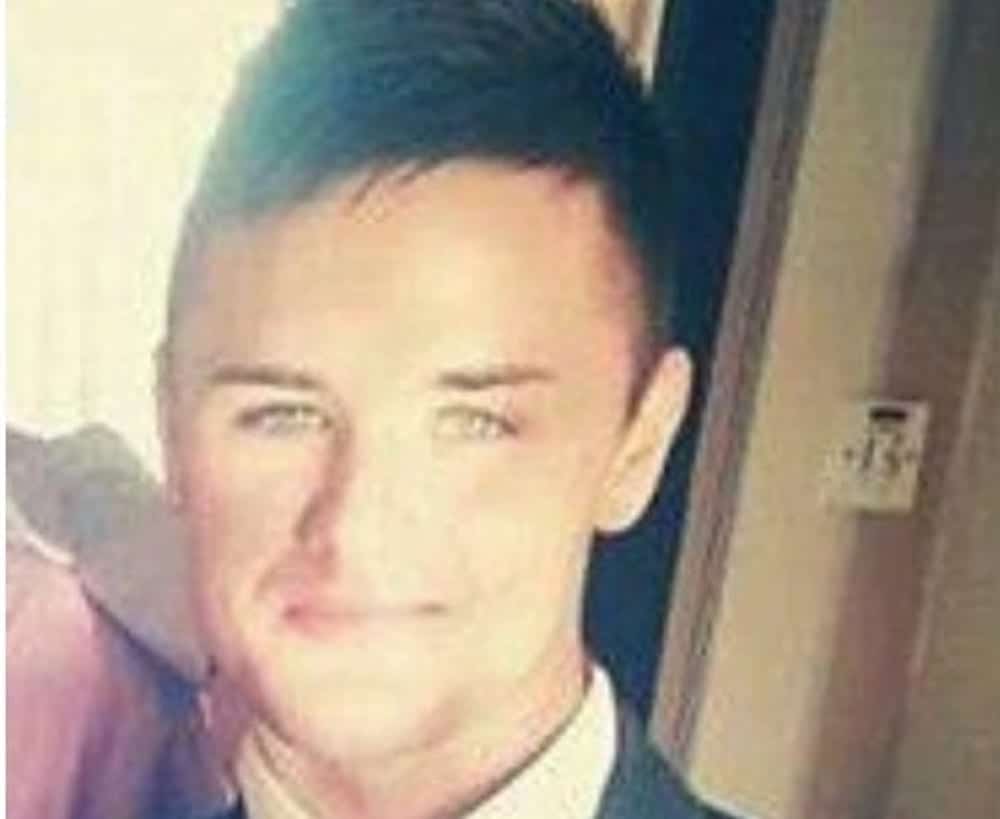 A Cullyhanna man who is accused of trying to hijack a woman’s car has been remanded into custody for another week.

The 30-year-old, from St Patrick’s Park in Cullyhanna, faces four charges of assaulting a female, trying to hijack her Mercedes, causing criminal damage to the car and possessing a weapon, namely a crowbar, on Railway Road in Meigh.

He is further accused of possessing a controlled Class C drug, namely pregabalin.

All the offences are alleged to have been committed on March 20 this year.

Defence solicitor Gerard Trainor said the case had been adjourned two weeks ago at his request to allow the investigating officer to interview a “person of interest”  and that the interview was arranged but the person never turned up.

The court was previously told by police that this person was believed to be the “main aggressor” in the incident.

“I am told reliably that person is wandering around Cullyhanna as we speak and police haven’t made any effort to take him into custody,” said Mr Trainor.

He confirmed that the person had failed to show up for interview and since then he (the investigating officer) had been on annual leave.

The court also heard from the prosecution that Tasker is on licence which is being processed at the moment to revoke it, and that normally bail wouldn’t be applied for while that is in the pipeline.

Mr Trainor said his client obviously wanted to be released from custody but that there was some merit in taking the matter for one week.

The judge agreed and the case was adjourned for a further bail application until April 27.

“I would expect that person of interest would be taken into custody by that stage,” said Mr Trainor.

The judge replied: “The officer is back from leave. No doubt he will be off to Cullyhanna this afternoon to look for him.”

In June 2018, Tasker was sentenced to seven years in prison – half of which was to be served on licence – after he and a co-accused were found guilty by a jury of robbery, kidnapping, threats to kill and assault.

The offences were committed in the early hours of November 29, 2016, while the men were travelling in a taxi from Dundalk to Cullyhanna.

During that trial the jury heard how Tasker held a Stanley knife to the taxi driver’s throat and threatened to kill and rape him.

At the time, Detective Chief Inspector Will Tate said it was a “thoroughly traumatic incident for a man who was simply out doing his job”, and that the incident “had a lasting impact on the taxi driver and his family”.