His defence said: 'He has no clear recollection of what happened. His first recollection is being in the police station' 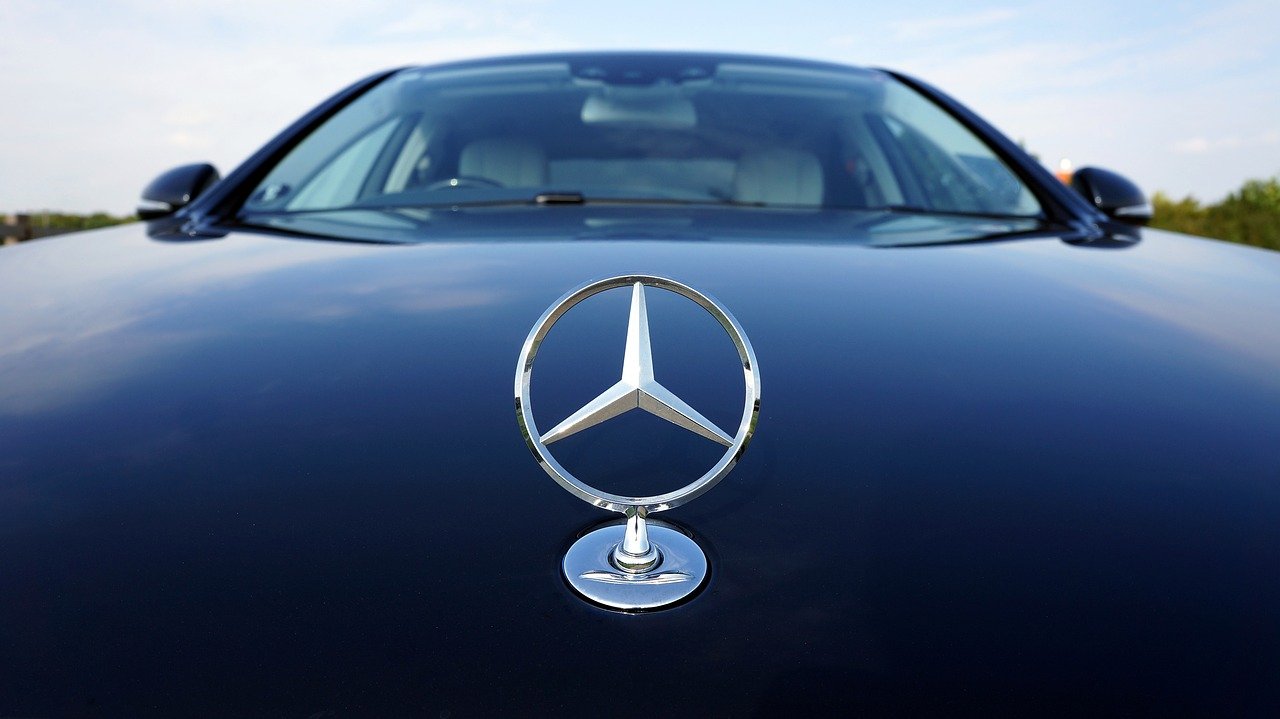 A Forkhill man who was found to be over the limit after abandoning his vehicle following a collision with a parked car has been handed a three year disqualification.

Commenting that the 38-year-old needed to make “reparation to the community”, the deputy district judge also sentenced him to a combination order, consisting of 80 hours community service and 12 months probation.

Mervin Martin Fay, of Carrickasticken Road, appeared for sentencing on a total of six charges at Newry Magistrates’ Court on Wednesday, via videolink from his solicitor’s office.

The defendant previously had pleas indicated to using a vehicle without insurance, failing to co-operate with a preliminary breath test, driving whilst disqualified, failing to report an accident, driving with excess alcohol and driving without due care or attention.

Prosecution outlined that on January 29, at 11.45pm, police received a report from a member of the public regarding a suspected drink driver on Bridge Street in Newry.

The male was seen abandoning the Peugeot 206, with defendant being stopped by police a short distance away.

Officers at the scene noted that the offending vehicle appeared to have collided with a parked Mercedes.

CCTV from the area showed the collision and Fay matched the description of the male who exited the Peugeot.

The defendant refused to co-operate for a preliminary breath test at the roadside and was subsequently arrested, replying to caution with “OK”.

Whilst in custody, an evidential sample of breath was obtained which gave a reading of 50mg of alcohol in 100ml of breath.

Defence solicitor John Murphy stated: “From the presentence report he is clearly very apologetic. He submitted a guilty plea at an early stage and has made full admissions to all offences.”

The solicitor told court that anxiety, depression and a diagnosis of epilepsy had caused Fay to be unable to engage in his previous employment as a farmer.

He stated: “As a result of these difficulties he turned to drink. He has no clear recollection of what happened. His first recollection is being in the police station.”

Addressing his client’s record, Mr Murphy commented that much of it related to Fay not having traders’ insurance whilst running a small enterprise buying and selling cars.

Informing court that Fay no longer had access to any vehicle, the solicitor added: “Perhaps a period of probation will assist in preventing him from carrying out any offending in the future.”

Deputy District Judge Philip Mateer stated: “The offending in this case occurred in January 2021, just a couple of months ago. His epilepsy did not prevent him from driving a motor vehicle.”

The deputy district judge also revealed that, during interview, the defendant had admitted to consuming a “couple of cans of Guinness”.

He continued: “You have 14 previous convictions for not having insurance and a number of relevant other offences, including obstructing a police officer by giving a false name.

“You are entitled to credit for your plea of guilty to these offences, but you are going to have to do some work as reparation to the community.”

Fay was sentenced to an enhanced combination order consisting of 80 hours of community service and 12 months probation.

In addition, the defendant was disqualified from driving for three years and ordered to pay a fine of £250, along with the offender’s levy of £15, within 16 weeks.