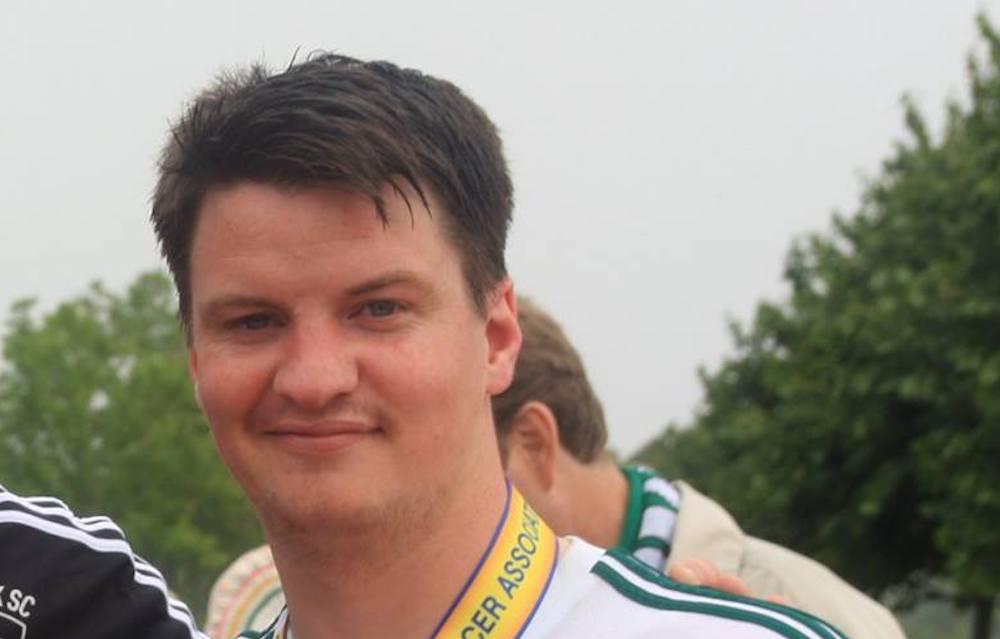 A County Armagh man has been handed the task of master-mining New York’s first ever senior championship win when they face Sligo next April.

Johnny McGeeney – originally from Culloville but now living stateside – has been appointed senior manager of The Exiles on a two-year term.

The 35-year-old (who turns 36 on Wednesday) will look to make history when his charges take on three-time Connaught champions at Gaelic Park in the Bronx in the opening round of the championship on Easter Sunday.

New York are yet to win a competitive championship fixture since first entering the competition in 1999.

New York were forced to withdraw from the competition in 2020 and 2021 due to the Covid pandemic.

“Johnny has all the right credentials… we are delighted he is taking up the position and we wish him the best of luck,” New York chairperson Joan Henchy told the Irish Examiner. “He has put together a very knowledgeable management team who are familiar with both American-born and Irish-born players here.”

The newspaper reports that the New York county board is looking for McGeeney to put together a panel made up of American-born players and long-term immigrants with an emphasis on self-sustainability.

New York will also enter a team into the revamped All-Ireland Junior Football Championship for the first time next season. Players must be American-born and have come up through the county’s youth ranks to qualify to play.

McGeeney’s backroom team is made up of Gareth Bailie (Down), Brian Henry (Sligo), Tommy Quaid (Kerry), and Michael Caterson (Tyrone).