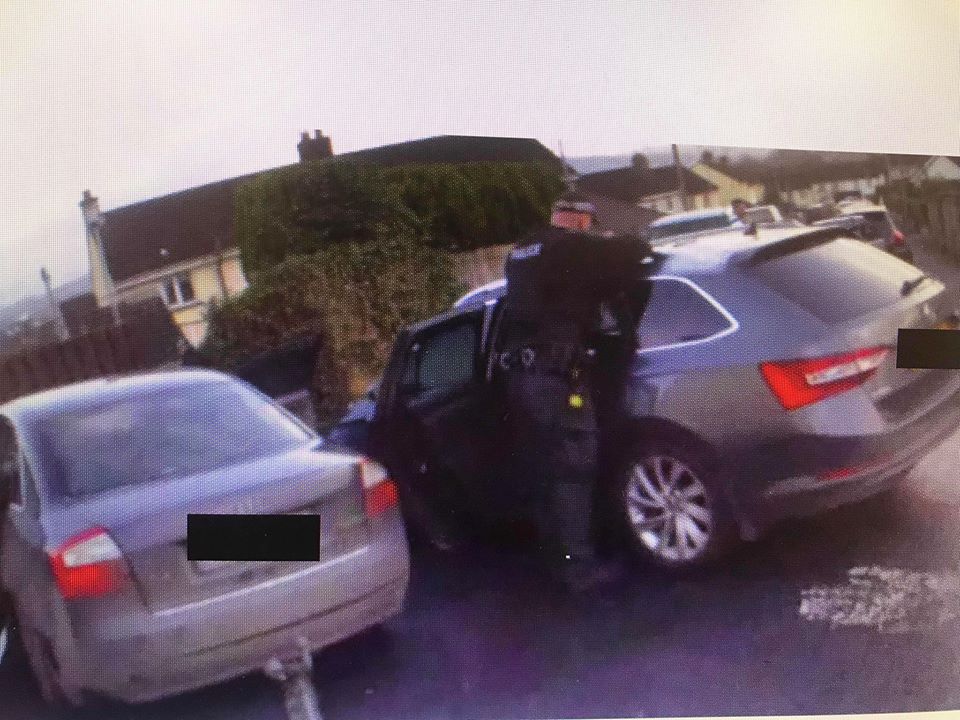 A black Audi suspected of carrying out burglaries in the south Armagh area rammed a police car in Newry on Wednesday.

Two men and a woman were arrested in the city following the incident.

The Audi matched the description of a car leaving the scene of a burglary earlier yesterday morning in Belleeks.

All three remain in custody at this time.

A an Audi was also involved in a raid of a service station in Newtownhamilton the night before, however, it is not clear if these incidents were linked.