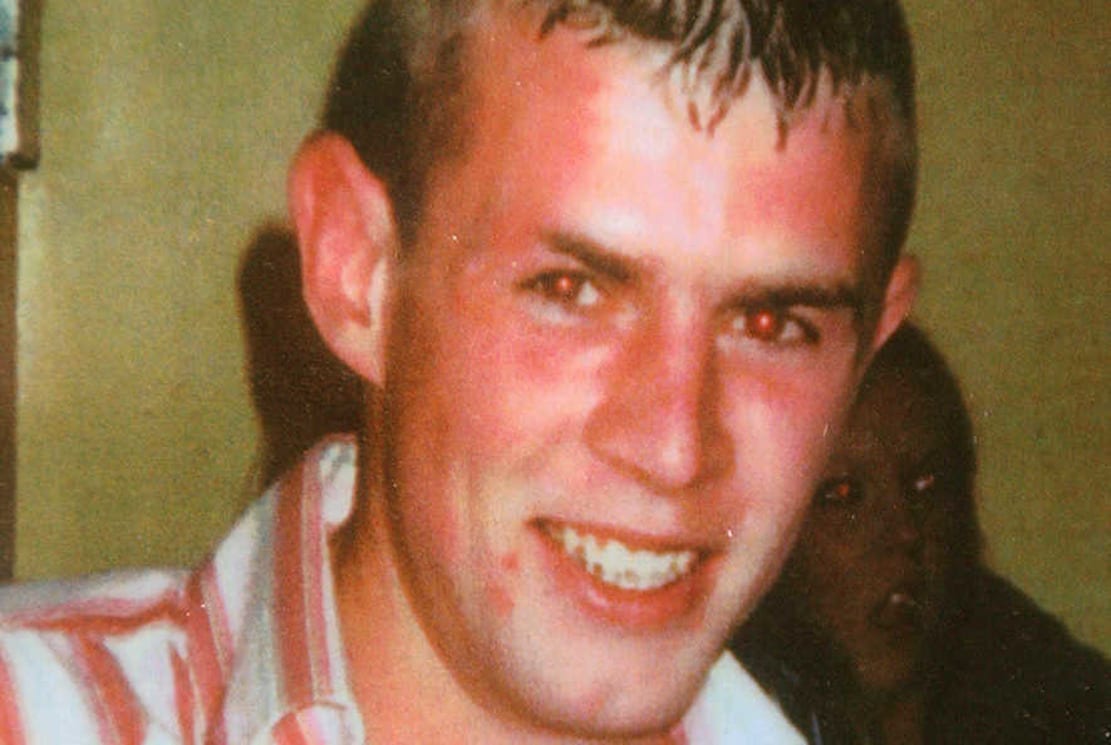 Detectives in the Republic of Ireland visited a number of addresses in south Armagh over a 48-hour period this week in connection to the 2007 murder of Paul Quinn.

On October 20, 2007, the 21-year-old Cullyhanna man was lured to a farm at Tullyvanus, near Oram in County Monaghan, where three of his friends were held hostage.

When he arrived at the farm, a group of some ten or more men beat him with iron and nail-studded bars for upwards of half an hour, breaking every major bone in his body.

Despite years of campaigning by his family, nobody has ever been held accountable for his gruesome murder.

However, 14 years on and the probe into his death remains active.

Detectives from Carrickmacross conducted a joint operation in South Armagh with the assistance of local PSNI officers and detectives attached to the PSNI major investigation team on Tuesday and Wednesday of this week.

A number of addresses were visited as part of this operation.

An Garda Siochana with and PSNI will continue to investigate this murder and anyone with information is encouraged to contact Castleblayney Garda station on 042 9747900 or the Garda confidentil number 1800666111 or any Garda Station or the PSNI.

The Quinn family welcomed the news that the Gardai are still actively investigating Paul’s murder.

“Justice has no time limit,” they posted on the Quinn Support Group.