Undetected, the machinery is capable of producing more than 390 million cigarettes a year evading in excess of £160 million in lost duty and taxes 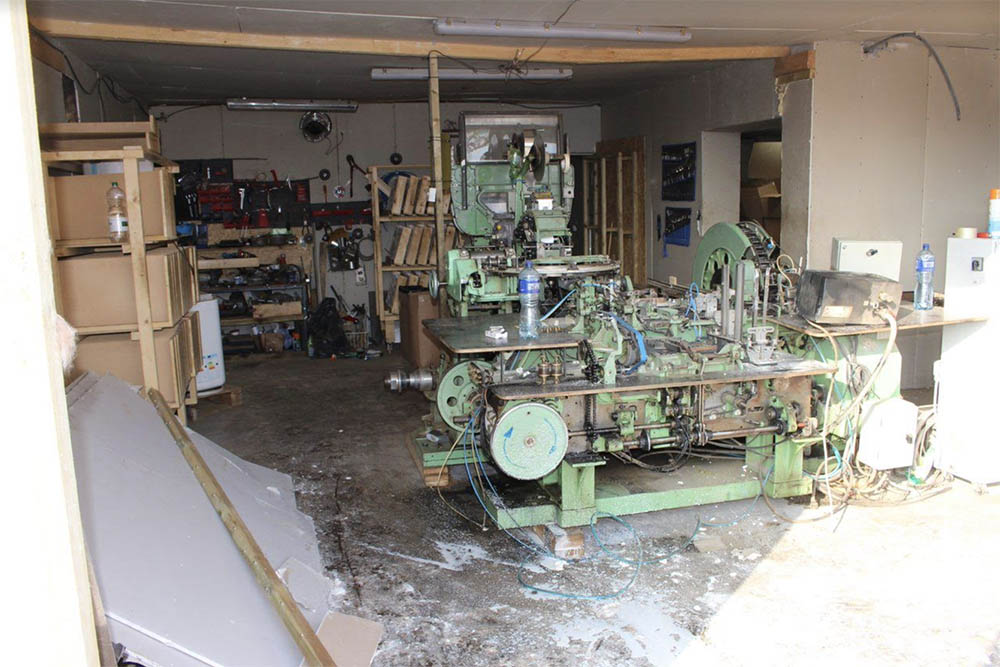 An estimated 11 tonnes of loose tobacco, together with 1.6 million suspected counterfeit branded Excellence cigarettes and the materials and equipment to produce many millions more have been seized by HM Revenue and Customs in south Armagh.

HMRC investigators, including Mobile Enforcement Teams and specialists in seizing criminal assets, accompanied by the PSNI, searched premises in the Camlough and Silverbridge areas yesterday (Thursday).

The cigarettes and tobacco worth an estimated £8.3 million in lost duty and taxes were discovered along with tobacco shredding, cigarette rolling and packaging machinery — part of a suspected illicit tobacco production.

Undetected, the machinery is capable of producing more than 390 million cigarettes a year, evading in excess of £160 million in lost duty and taxes. “The sale of illegal tobacco will not be tolerated by us or our Organised Crime Task Force (OCTF) partner agencies and disrupting criminal trade is at the heart of our strategy to clampdown on the illicit tobacco market, which costs the UK around £1.9 billion a year.

“This is theft from the taxpayer and undermines legitimate traders.

“Since 2015/16 we have protected over £13bn in revenue and seized over 7bn illicit cigarettes and over 1,100 tonnes of hand-rolling tobacco. There have also been more than 1,800 positive charging decisions in relation to tobacco fraud. “We encourage anyone with information about the illegal sale of tobacco to report it online or call the Fraud Hotline on 0800 788 887.”

Cigarette filters capable of producing a further 3.8 million cigarettes were also found on the premises. Investigations into the suspected fraud are ongoing.