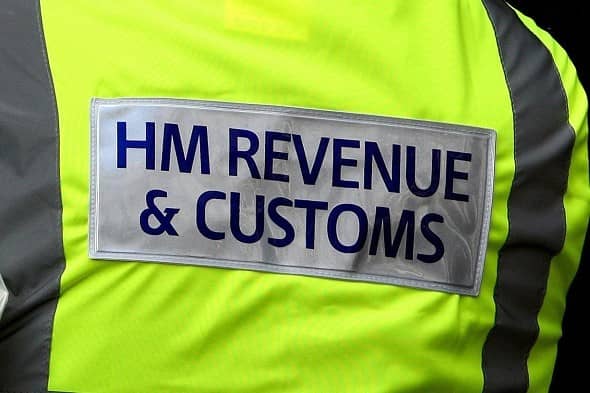 A crackdown on the black market in south Armagh and North Louth continued following the seizure of oil, cash and cigarettes in a number of operations.

In a joint operation, conducted by authorities on both sides of the border, around 581,000 smuggled cigarettes with an estimated retail value of €278,880 and potential loss to the exchequer of €234,400 were seized.

About 26,000 litres of mineral oil were also seized for suspected licensing offences and approximately €60,000 of cash was seized under proceeds of crime legislation. Two vehicles were also impounded.

Officers searched a number of premises, under warrant, along the border in both North Louth and South Armagh areas.

Searches carried out by HMRC in the South Armagh area resulted in the seizure of documents, computers and telephones.

In a statement, the Revenue said: “These seizures are part of Revenue and HMRC’s on-going investigations into the organised crime gangs involved in cross border smuggling and the evasion of excise duties. Investigations are continuing in both jurisdictions and internationally.”