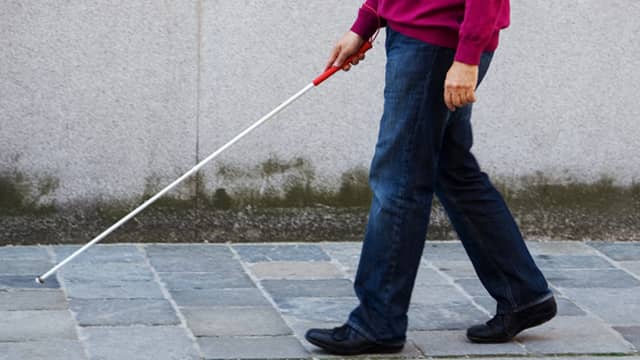 A new sound mapping project, which will enable blind and partially sighted people to safely navigate their way round the city centre, is being introduced in Armagh.

Sinn Féin councillor and Mayor of Armagh Cathy Rafferty has welcomed the system which is currently underway.

Speaking about the project Mayor Rafferty said: “We first heard about this project around two years ago and we listened to the organisers about their plans for this worthwhile project.

“It allows for partially sighted people to safely negotiate the centre of Armagh while travelling on foot. It allows for safe passage to restaurants, retail units, chemists and tourist attractions.

“With the help of volunteers, the route was mapped out, allowing people to freely move around and enjoy the city.”

The project is part funded by Armagh City and District Council and the Southern Health and Social Care Trust.

Lord Mayor Rafferty added: “I commend them for this. I am also aware that the Men’s Shed and RNIB are working on a final map that will be displayed in council premises. My congratulations go to this group for their hard work.”