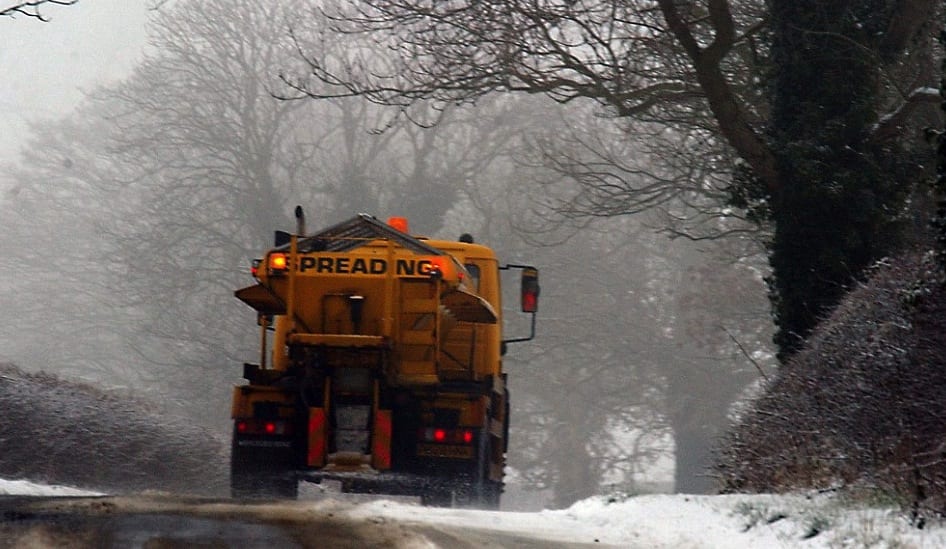 Weather warnings are in place for both widespread snow and ice this weekend, as County Armagh and the rest of the Province prepares for an arctic-like two days.

After the gale force winds this week, it has been predicted that up to 15 cms of snow could fall over higher ground, as rain turns to snow.

Showers are expected to be frequent and heavy, according to forecasters.

The warnings come into effect from 6am tomorrow (Saturday) and remain in place right through until Sunday evening.

Temperatures are expected to fall significantly during Saturday, which could also pose the risk of ice where showers occur.

The public are being advised of the risk of some difficult driving conditions and to take extra care on the roads.