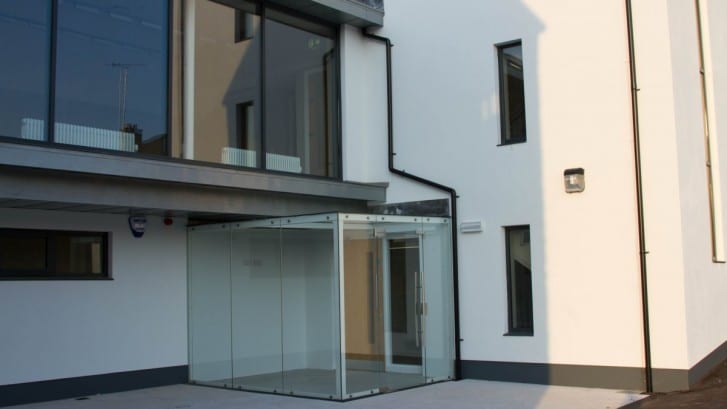 As the first of the two sites of the Museum of Orange Heritage has successfully opened in Belfast, County Armagh will see the opening of its new museum next week.

The finishing touches are being put to the Museum of Orange Heritage, which will open a month after first anticipated.

Sloan’s House, Loughgall has had exhibition cases installed and the memorial garden at the rear of the museum finished.

It is expected that the museum- on Main Street in Loughgall – will open from Monday.

The new Sloan’s Coffee Shop will then open officially from Wednesday, July 1.

Loughgall, and in particular Sloan’s House, are key areas in the history of the Orange Order as it was here that the Institution was formed around the aftermath of the Battle of the Diamond in 1795.

As well as the formation and early development of the Institution, the Museum at Sloan’s House will display an important collection of documents relating to the beginning of the Orange Order, including some of the first warrants signed. This site will also tell the story of the Plantation as well as the surrounding area of Loughgall, including stories of local families to the area even before the formation of the Orange Order.

This site will also include a display of Sloan’s Parlour, illustrated in a similar way it would have looked when the Orange Order was first formed in Sloan’s House. The Parlour will tell the story through graphics, audio visual technologies and the display of key artefacts.

This site will also include a permanent exhibition space, café and research facilities.

It is advised to book before visiting the Museum of Orange Heritage at Sloan’s House.

Grand Master of the Grand Orange Lodge of Ireland, Edward Stevenson, described the opening of the Museum of Orange Heritage as “transformational”.

He said it would enhance the Institution’s outreach with the wider community in Northern Ireland and beyond, adding: “The new interpretative centres, at Belfast and Loughgall, will be open to all and I trust their presence will play an important role in helping all sections of our society address key aspects of our past and move forward to an accepted and shared future.”