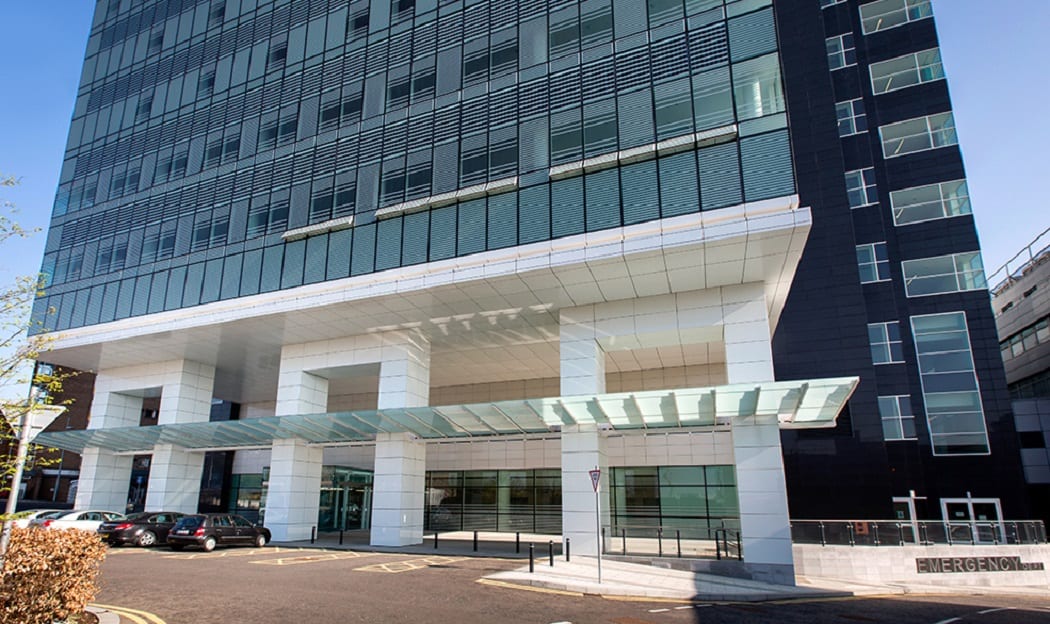 There have been six further Covid-related deaths reported by the Department of Health today (Friday).

All six of these occurred in the last 24 hours – according to the official dashboard – which has the overall total now at 1,032.

There were a further 449 cases reported in that timeframe, with 37 in Armagh, Banbridge and Craigavon and a further 51 in Newry, Mourne and Down.

A total of 3,063 individuals were tested.

There are 402 people now in hospital – that’s 11 less than yesterday – as a result of the virus, 35 of whom are in intensive care units – down three from yesterday.

There are currently 19 ICU beds available in NI – one more than yesterday.

Twenty-six patients are in Craigavon today – down four. To date, 605 patients have been discharged from the Co. Armagh hospital.

There are five – up one – Covid patients in Daisy Hill, with 12 – down one – in Lurgan Hospital.

Meanwhile, the first batch if the Pfizer/BioNTech vaccine has arrived in Northern Ireland.

Up to 30,000 doses were transferred to the Royal Victoria Hospital.

The BBC is reporting that talks between health officials and trust managers are ongoing as to how best distribute the vaccines.